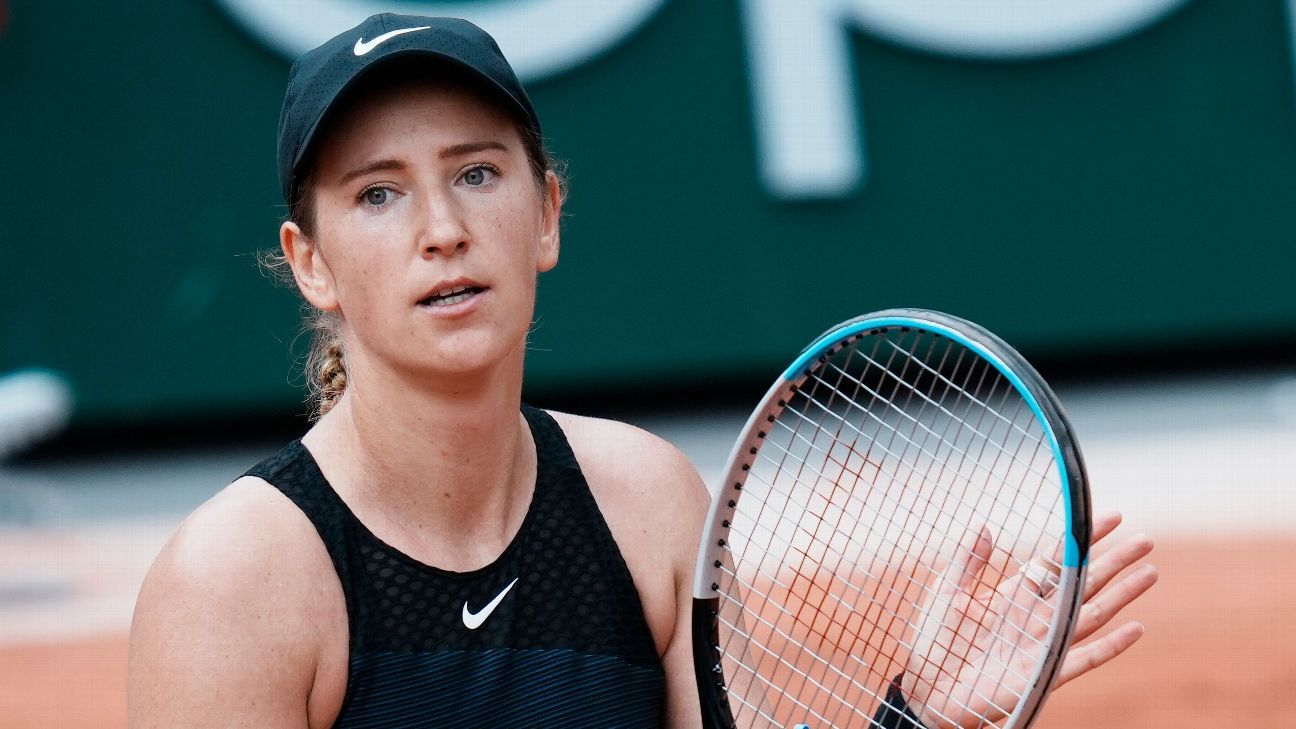 NEW YORK — Former world No. 1 Victoria Azarenka drew attention to the double standard between fans and players when it comes to vaccinations at the US Open, saying it was “bizarre” that fans have to be vaccinated while players do not.

In order to enter Flushing Meadows, fans have to show that they’ve received at least one dose of the COVID-19 vaccine. On the other hand, there is no mandate for players to be vaccinated.

After her 6-3, 7-6 win against Jasmine Paolini on Wednesday, Azarenka spoke with reporters and said it is inevitable that vaccines will be mandated for players at some point, as is the case with many other leagues.

“I don’t see the point of stalling it, because we all want to be safe, we all want to continue doing our jobs, and I know there is a lot of discussions about it,” she said.

Azarenka added that she respects everyone’s opinion as long as “it’s not conspiracy theory.”

“If you actually have decent knowledge and looked into research and have your facts and stats and research, that’s a different conversation,” she said. “But I feel that that part of conversation that, really, you need to be knowledgeable to what you’re saying is missing in a lot of players.”

Azarenka said she hoped everybody would make the best decision for “our business, for our health, for the tournaments, for public.”

Days before the tournament, Andy Murray also voiced the need for players to be vaccinated, saying it’s their responsibility as athletes traveling the world.

“Ultimately, I guess the reason why all of us are getting vaccinated is to look out for the wider public,” he told reporters on Saturday. “We have a responsibility as players that are traveling across the world to look out for everyone else as well. I’m happy that I’m vaccinated. I’m hoping that more players choose to have it in the coming months.”

In the past year, several high-profile tennis players — including world No. 1 Novak Djokovic, Stefanos Tsitsipas, Daniil Medvedev and Alexander Zverev — have raised concerns about getting vaccinated.