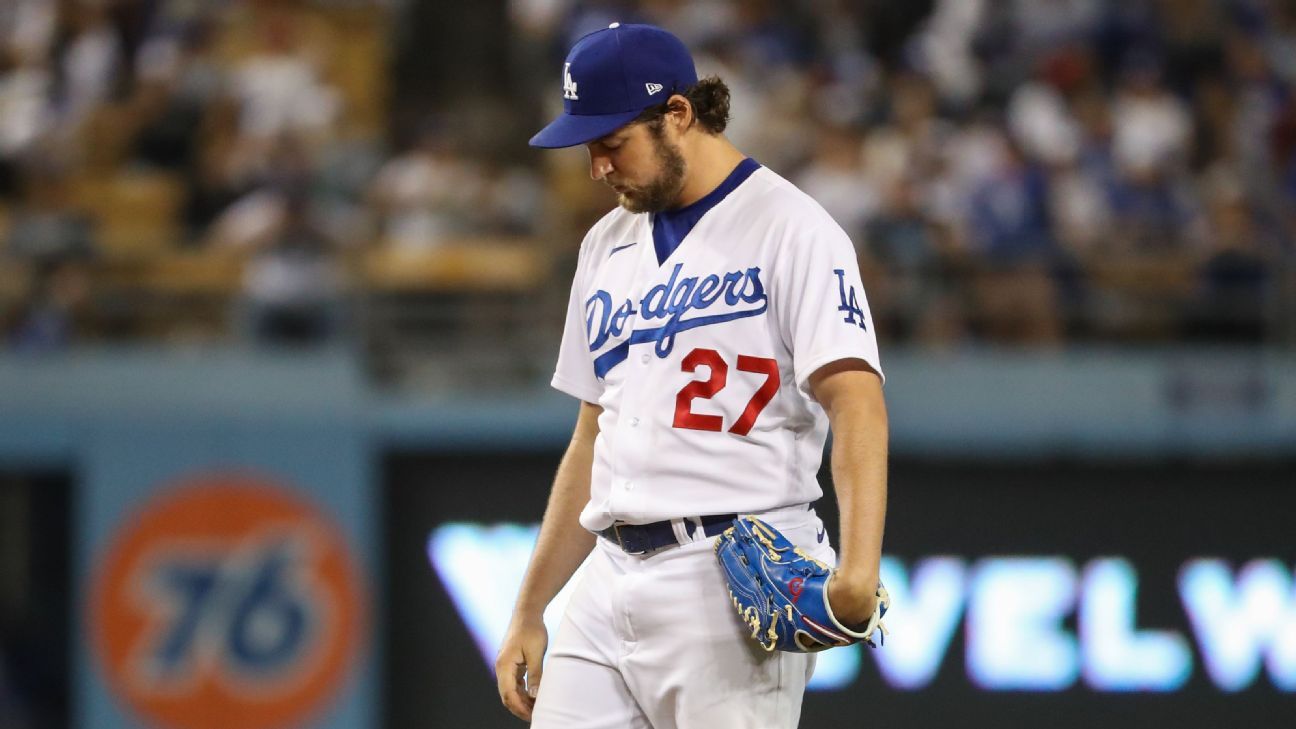 The Los Angeles Dodgers pitcher has been accused of sexual assault by a woman who has said Bauer choked her unconscious multiple times, sodomized her without consent and punched her all over her body over the course of two sexual encounters at his Pasadena, California, home on April 22 and May 16, leaving her with injuries that prompted medical attention.

The Pasadena Police Department has concluded its investigation into the assault allegations and turned the case over to the Los Angeles County District Attorney’s Office.

The District Attorney’s Office will now decide whether to move forward with the case.

The woman obtained a temporary restraining order against Bauer in late June, but last month a Los Angeles Superior Court judge dismissed the woman’s request for a permanent restraining order ruling that Bauer did not pose a continual threat and that her injuries were not the result of anything she didn’t verbally consent to during what Bauer’s legal team called consensual rough sex.

The woman said the encounters were initially consensual — including a request to be choked unconscious, as depicted in messages between her and Bauer — but stated during a lengthy testimony as part of a four-day hearing that Bauer took it too far.

Bauer, who continues to be paid while on administrative leave, hasn’t pitched for the Los Angeles Dodgers since June 28 and hasn’t been around the team since MLB first began its investigation on July 2. MLB, which requires consent from the MLB Players Association every time it extends his administrative leave, is not expected to make a decision on a potential suspension until after the District Attorney’s Office decides on possible charges.

The 2020 National League Cy Young Award winner with the Cincinnati Reds, Bauer is the highest-paid player in 2021, with a salary nearing $40 million.

On Aug. 14, the Washington Post published a story stating that an Ohio woman accused Bauer of punching and choking her during sex in their three-year relationship and that she filed a restraining order petition last summer, only to withdraw it six weeks later.

Information from ESPN’s Alden Gonzalez contributed to this report.