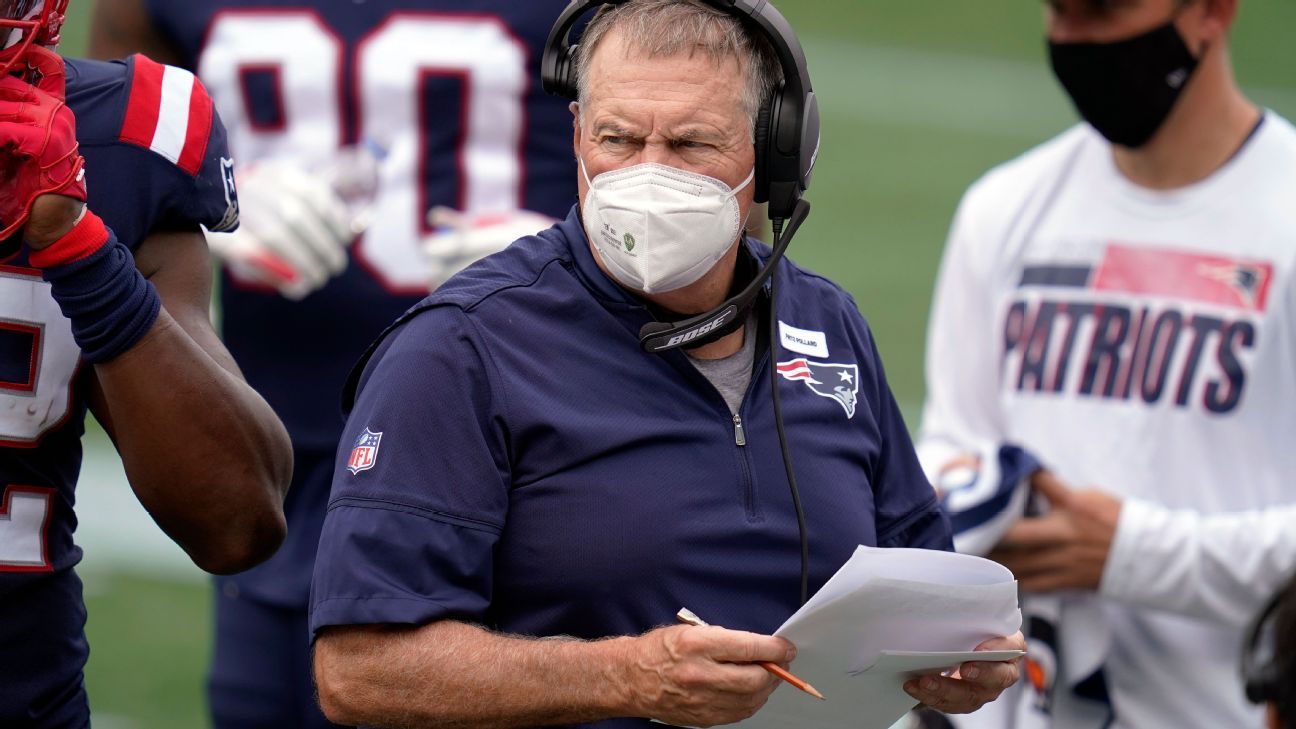 FOXBOROUGH, Mass. — New England Patriots coach Bill Belichick clarified his remarks on vaccinations Monday, saying even though the team would be better off if everyone was vaccinated, it wouldn’t solve all problems.

Belichick’s comments came five days after he said quarterback Cam Newton‘s vaccination status wasn’t a factor in his release. At the time, Belichick had noted that “a pretty high number” of vaccinated players, coaches and staff members have been infected by COVID-19 in training camp.

On Monday morning, before he was asked questions by reporters, Belichick broached the topic again in saying he wanted to clarify his prior answer.

“No player has been released or kept because of their vaccination status. That’s not part of the equation. My comment relative to vaccinations, really, the way I feel, that’s an individual decision for each person to make,” he said.

“As a team, we’re better off if everybody is vaccinated. That being said, even if everybody was vaccinated, that doesn’t solve all of our problems, as we’ve seen multiple players, and head coaches and assistant coaches throughout the league test positive for COVID even after they have been vaccinated.

“So it’s still incumbent upon us to be vigilant in our daily hygiene and decision-making, for the health and safety of each of us individually and our team. We’ll continue all the league protocols, as we always do. But that’s not a factor in any player’s release or non-release on the team.”

The issue was initially raised to Belichick because Newton had been away from the Patriots for five days in late August due to what the team called a COVID-19 protocol “misunderstanding.” Newton missed three practices over that stretch, which allowed rookie Mac Jones to take control of the team.

The Patriots open the season Sunday at home against the Miami Dolphins. On Monday, the Dolphins placed starting left tackle Austin Jackson and reserve tight end Adam Shaheen on the reserve/COVID-19 list, and elevated cornerback Jamal Perry as a COVID-19 replacement.