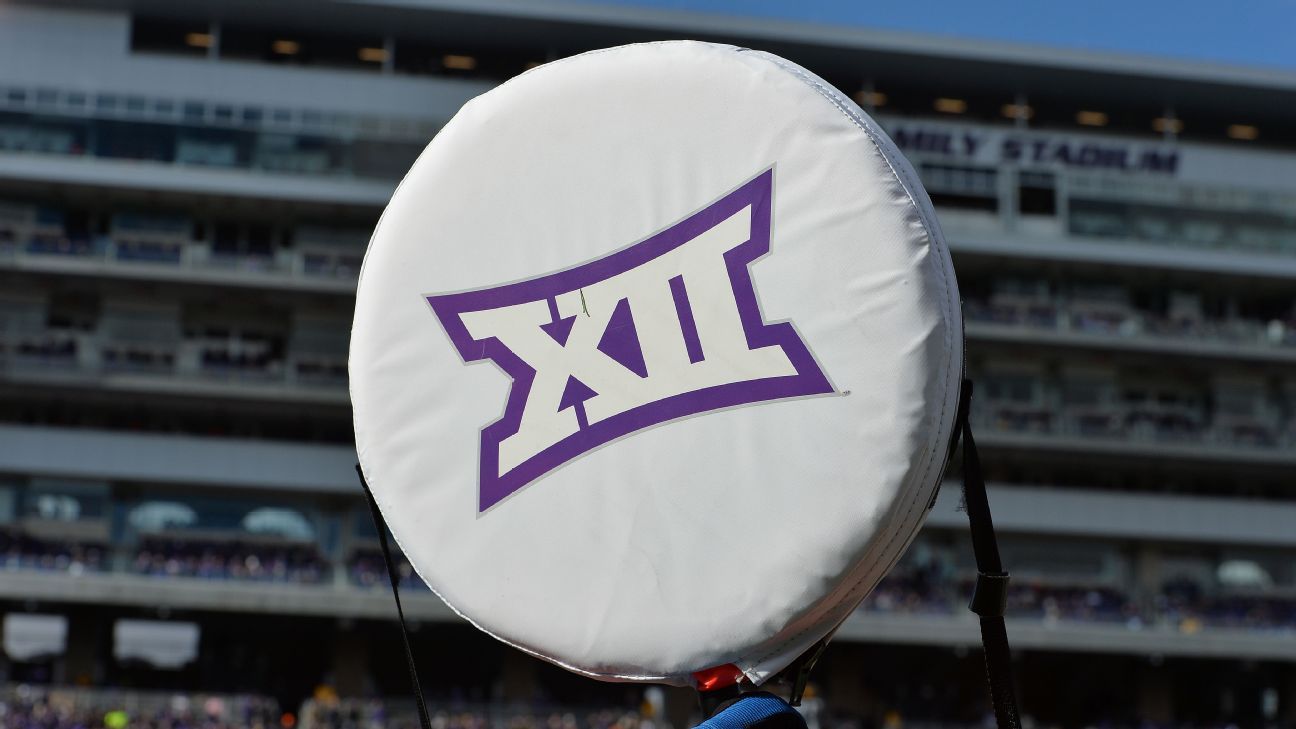 The Big 12 presidents and chancellors voted on Friday to accept BYU, Cincinnati, Houston and UCF into the conference.

In a statement, the Big 12 said the four schools were “approved unanimously by the eight continuing members.” Individual boards are set to formally accept later Friday.

The move comes less than two months after Big 12 co-founders Oklahoma and Texas announced they would join the SEC by July 1, 2025, leaving the future of the remaining eight schools in the Big 12 in a precarious position. Big 12 officials moved quickly to make the league whole again, forming a subcommittee that concluded the most successful football schools in the American Athletic Conference — Cincinnati, Houston and UCF — were the top choices, along with independent BYU. The Big 12 was waiting until this week when those schools formally indicated they wanted to join the conference.

The actual timing of when they would join the Big 12 remains unclear, but it’s possible the league could temporarily expand to 14 teams if those schools join before Oklahoma and Texas leave.

AAC bylaws require schools to give a 27-month notice before they leave and pay a $10 million buyout fee. In that scenario, joining by the 2023 season would be a long shot, but some sources have said it is realistic. An earlier exit and a higher buyout is always a possibility. It’s also possible BYU joins the league before the AAC schools because it doesn’t have to wiggle its way out of a league.

OU and Texas issued a joint statement in late July saying they intend to remain in the Big 12 through June 30, 2025, when the current Big 12 media rights deal expires, but it’s possible the schools could attempt to exit sooner. Each university would have to pay a penalty of at least $75 million to $80 million to break that agreement.

The changes in the Big 12 now force the depleted AAC to hunt for new members, as it will shrink to eight schools. While the conference hasn’t made any statements about which teams it plans to go after, likely targets would include top teams from the Mountain West, like Boise State, or the Sun Belt.

“The Sun Belt Conference could not have positioned itself better for this moment as the landscape shifts across conferences,” he said. “We have never been stronger. The Sun Belt is the best non-autonomy FBS conference in the country. We were the only non A5 conference with two teams ranked in both preseason polls. We finished last year with two teams ranked in the final CFP and we’ve led FBS in postseason winning percentage the last five years.

“I spoke to our conference CEOs and ADs earlier today about the current realignment in a few FBS conferences and how it puts us in a more advantageous position for our programs to thrive,” Gill said. “Throughout this process, if we identify a school that adds value to the Sun Belt, we’ll certainly consider them for membership. We feel very good about the quality of our schools, we take pride in who we are, and will continue to build our programs and our great conference.”