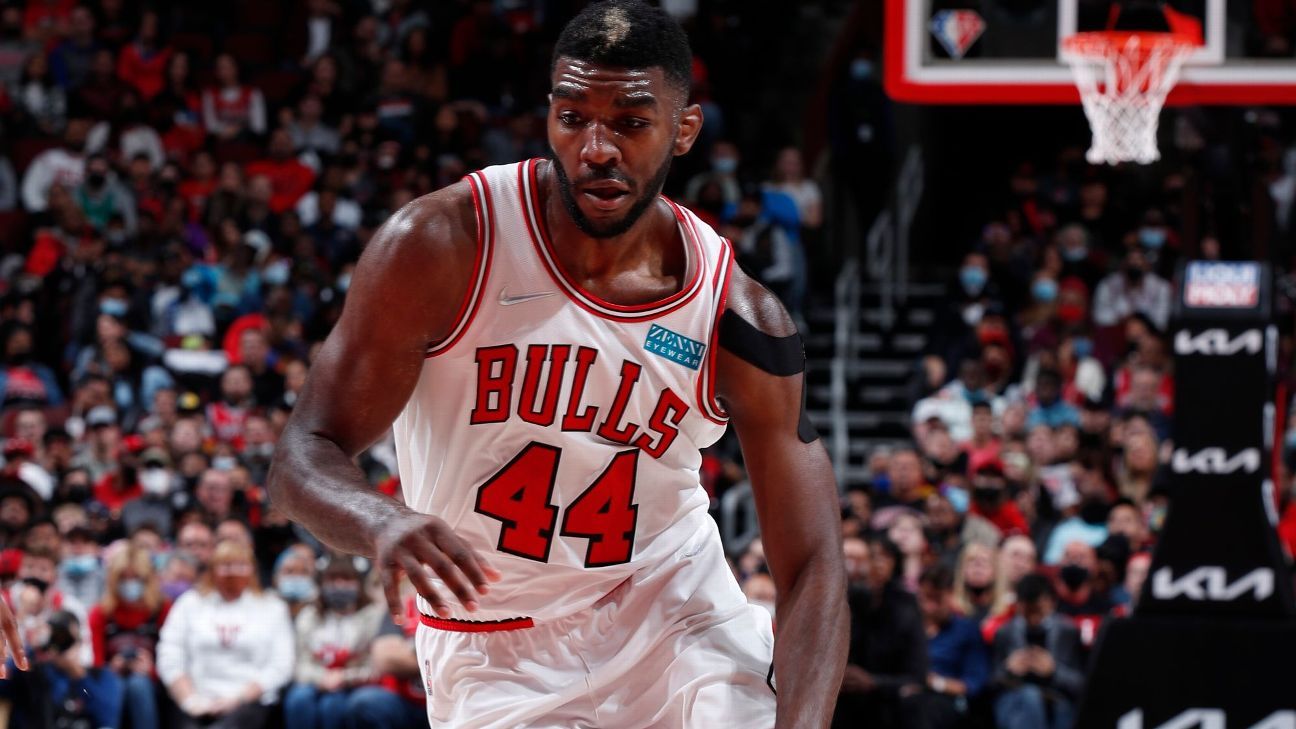 Williams tumbled out of the air on a flagrant foul by New York’s Mitchell Robinson on Thursday night, landing on his left wrist and suffering a severe perilunate dislocation, a source told ESPN.

Williams is expected to miss the rest of the regular season, the source said. The Bulls announced a four to six month timeframe for Williams recovery following surgery.

There’s hope that Williams could return in time for playoffs, the source said. The reshaped Bulls are off to a 4-1 start this season.

The loss of Williams represents a significant blow to Chicago, which has been counting on the No. 4 overall pick in the 2020 NBA draft to play a significant role this season. Williams missed most of the preseason after suffering a sprained ankle.

“It’s going to be a challenge, there’s no question about it,” Bulls coach Billy Donovan said after practice Friday. “We’re a little bit smaller at that position and we’ve played smaller there … but when you lose a guy like that that can guard a lot of different positions and has got the strength and size to deal with post-up players, like Patrick does, it definitely hurts.”

After leaving Florida State as a freshman for the NBA, Williams, 20, showed flashes of promise his rookie season but struggled with consistency. A strong performance in the NBA summer league had the Bulls hopeful that he could make a leap in his progress this season alongside Zach LaVine, Lonzo Ball, DeMar DeRozan and Nikola Vucevic.

“He put in a lot of work over the summer, really worked on his game, his body, really came in motivated. To have to miss significant time is hard,” Vucevic said. “Especially for a young player, you want to play. You want to find yourself within the team and establish yourself in this league and it gets taken away from you. It’s very difficult to deal with. We’re going to be there to support him and stay with him. He’s a huge part of this team and the future of this team as well.”