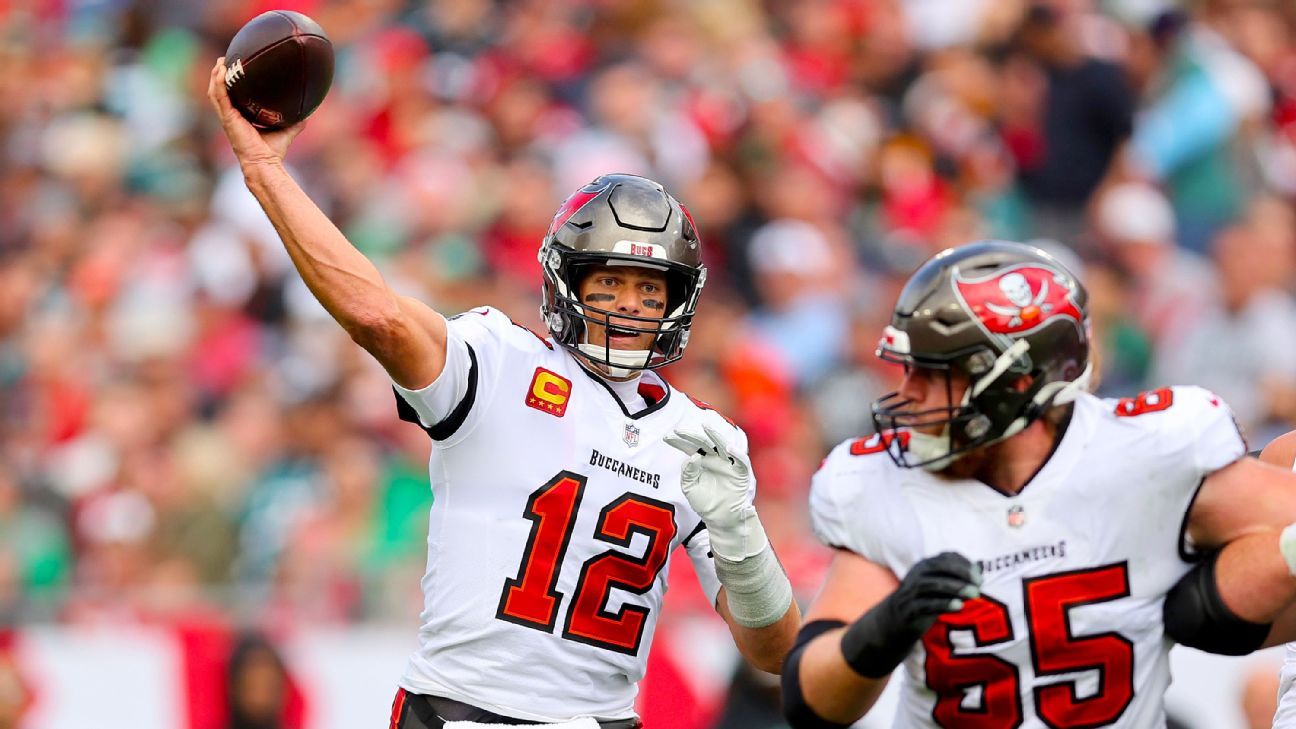 The $518,000 sale of the game ball used in the now-unretired Tom Brady‘s “final” touchdown pass has been voided by mutual agreement between buyer, consigner and auction house, according to Lelands Auctions.

Due to the unique nature of Brady’s decision to return 40 days after he first announced his retirement in late January — less than twenty-four hours after the auction closed, no less — no money was exchanged, so the agreement was simply nullified, according to a source familiar with the negotiations.

“It’s the most unique situation that we’ll probably ever encounter in our lifetimes – at least when it comes to sports memorabilia,” says Mike Heffner, president and partner at Lelands. “We’re still not to the end of the book yet; we’ve written a chapter.”

Heffer said that while the original buyer has pulled out, the ball’s consigner still plans to sell the ball privately through Lelands.

“We wanted to do the right thing here,” Heffner said.

Even after the seven-time Super Bowl champion’s return to the Buccaneers and the resulting drop in the ball’s value, Heffner says multiple prospective buyers still reached out to buy it.

It took a month to officially announce the voided sale because all parties involved were waiting to see if Brady would stay unretired or not. According to Lelands, after both buyer and consigner were reached, that delay was due to wanting to confirm Brady’s status.

“All parties were waiting to see how it played out,” says Heffner. “Tom Brady, let’s face it, is kind of unpredictable these days. Until he throws that first touchdown pass in September, this ball is still the record.”