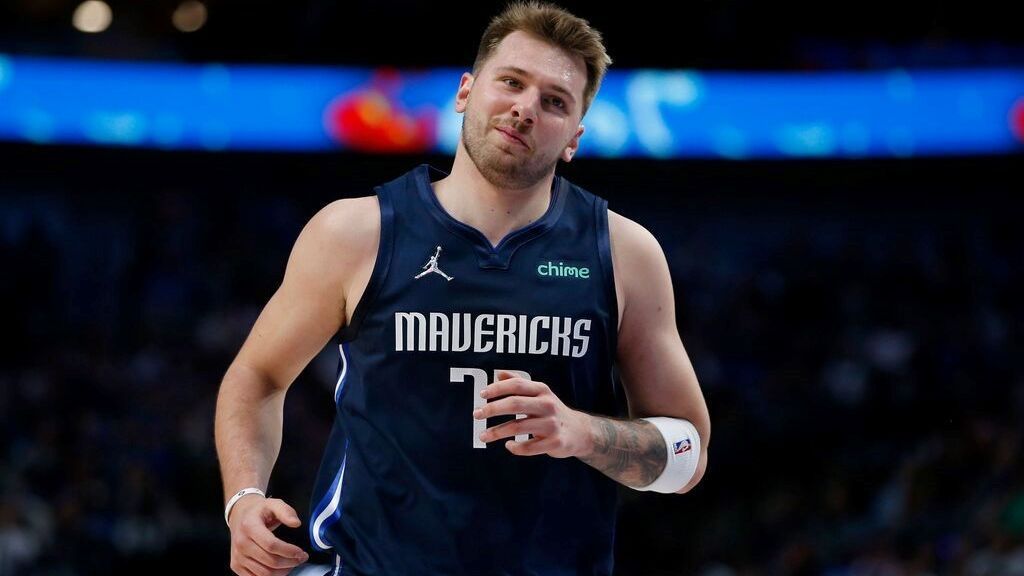 SALT LAKE CITY — Dallas Mavericks superstar Luka Doncic, who has yet to play in the Western Conference first-round series against the Utah Jazz due to a strained left calf, is listed as questionable for Saturday’s Game 4.

Doncic has been doing full-speed basketball activity since Tuesday and played 5-on-5 on Thursday and Friday. He said he is not experiencing any pain or discomfort in his calf.

The Mavs have seized a 2-1 series lead while Doncic recovers. Guard Jalen Brunson, Dallas’ primary ballhandler without Doncic, has starred in the series, averaging 32.0 points, 5.3 rebounds and 5.0 assists per game while shooting 50.7% from the floor and 41.2% from 3-point range.

Dallas coach Jason Kidd was adamant, however, that the Mavs’ edge in the series “does not have any effect” on the decision about Doncic’s return. The Mavs have stuck to their plan of being patient with Doncic’s recovery process because they do not want to risk him aggravating the injury and potentially being sidelined for the remainder of the playoffs.

The average absence due to calf strains for NBA players this season has been 16 days, according to information compiled by InStreetClothes.com. Mavs reserve guard Frank Ntilikina returned from a calf strain in 12 days earlier this season. Game 4 will be 13 days after Doncic was injured.

“Optimistic? Uh, that’s a good word,” Kidd said before Friday’s practice regarding Doncic’s Game 4 status. “I think when you look at what he’s done up until this point, he’s going in the right direction. He’s listening to the medical [staff], he’s doing all the work, there hasn’t been any setbacks.