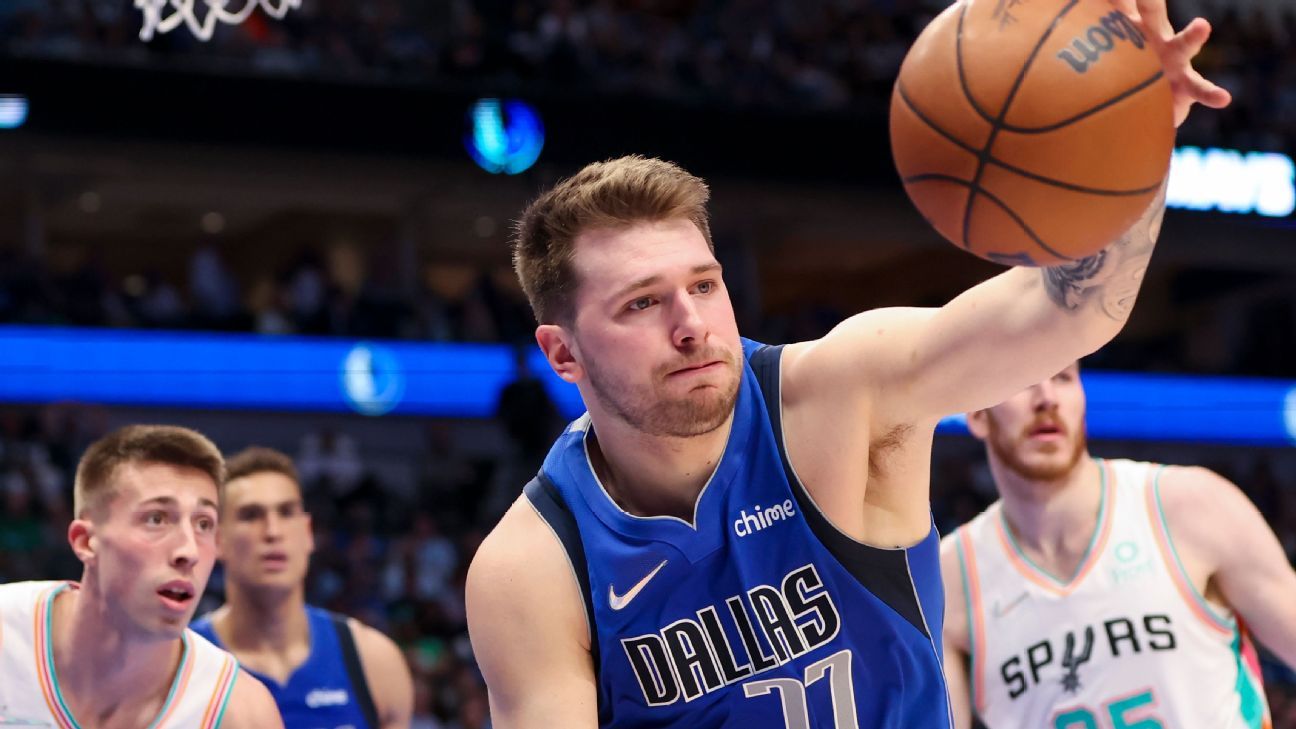 There is initial optimism that it is not a significant injury, a source told ESPN’s Adrian Wojnarowski.

“We’ll know more tomorrow, and we’ll go from there,” Dallas coach Jason Kidd said after the 130-120 win Sunday. “Hopefully, it’s not too serious.”

Doncic, who did not speak to the media because he was receiving treatment postgame, grabbed his calf briefly after jumping to throw a pass and asked for a timeout with 2:24 remaining in the third quarter. After a brief discussion with Mavericks Director of Player Health and Performance Casey Smith, Doncic hobbled to the locker room.

The Mavs, the fourth seed in the Western Conference, will face the Utah Jazz in the first round. The series will open at 1 p.m. ET Saturday in Dallas, the opening game of the postseason.

Doncic, a first-team All-NBA selection the past two seasons, averaged 28.5 points, 9.1 rebounds and 8.7 assists per game this season. Even with the short night, he finished with 26 points, 8 rebounds and 9 assists in 29 minutes of Dallas’ 130-120 victory over the Spurs.

Doncic would have been suspended for the regular-season finale after being called for his 16th technical foul of the season in Friday’s rout of the Portland Trail Blazers. However, the NBA office rescinded the technical foul on Saturday after a review.