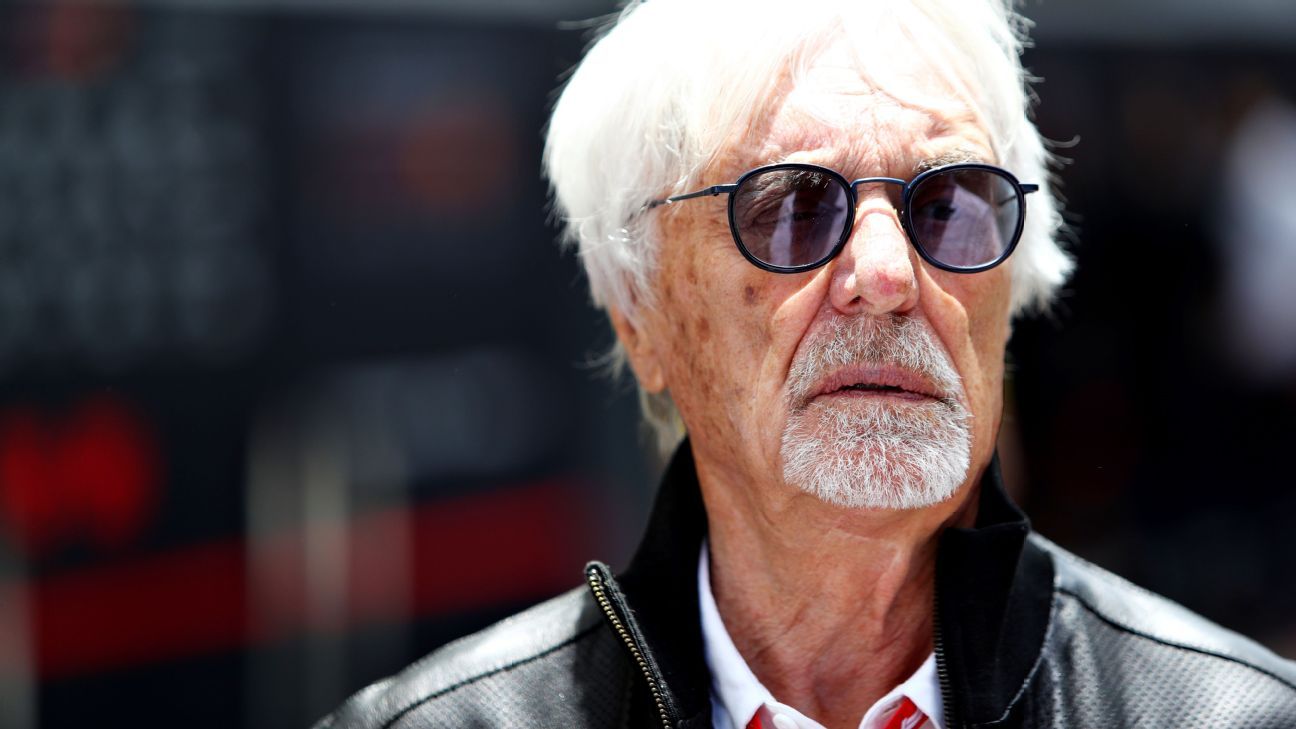 SAO PAULO — Former Formula One boss Bernie Ecclestone was arrested in Brazil on Wednesday for illegally carrying a gun while boarding a private plane to Switzerland, local police said on Thursday.

The Brazilian police found an undocumented LW Seecamp .32 pistol in Ecclestone’s luggage during an X-ray screening, police said in a statement, adding that he was then arrested and taken to a facility at Viracopos airport in Campinas.

Ecclestone acknowledged owning the gun, but said he was unaware it was in his luggage at the time, police said. The Briton paid bail and was freed to travel to Switzerland.

Ecclestone, 91, is married to Brazilian-born Fabiana Ecclestone, an FIA vice-president and member of the World Motor Sport Council.

They attended several events in the South American country in May, including a local Stock Car race in the countryside near Sao Paulo and a meeting with triple world champion Nelson Piquet in Brasilia.