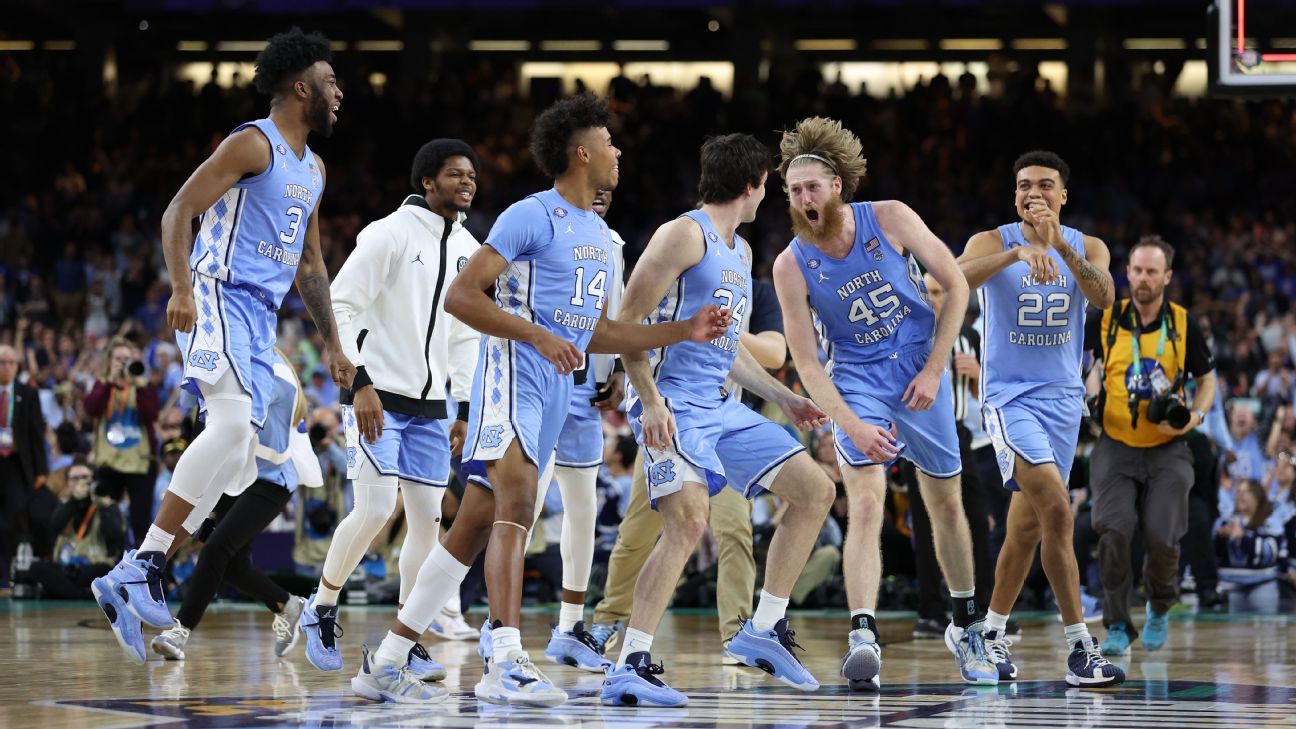 The storylines between Duke and UNC‘s first meeting in the Final Four were aplenty in one of the most anticipated matchups of the NCAA tournament.

The first ever Final Four meeting between the Tobacco Road rivals lived up to the hype in UNC coach Hubert Davis’ first Final Four as a coach and Duke coach Mike Krzyzewski’s last.

After two back-and-forth halves, the Tar Heels ended any chance of a fairytale ending for Krzyzewski with a 81-77 win. This victory came just weeks after the squad spoiled Coach K’s home finale.

After scoring just six points in the first half, Caleb Love picked up the pace in the second and led the game in scoring with 28 points. Armando Bacot was also a big contributor for UNC with 21 boards. He became the first player with a 20-rebound game in the Final Four since Kanas’ Nick Collison.

UNC will meet the Kansas Jayhawks for the national championship.

Those on both sides of the Duke-UNC rivalry weighed in on social media after the final buzzer:

Mannnnnn stop playing with that perfect shade of BLUE!!!!🐑 pic.twitter.com/mWf8fPqGLB

Thanks for one last ride, Coach K 💙 #MarchMadness pic.twitter.com/c97PUqlWgS

What they talking bout @tpinsonn 🔥🔥🔥🔥🔥🔥BEST UNIVERSITY IN WORLD