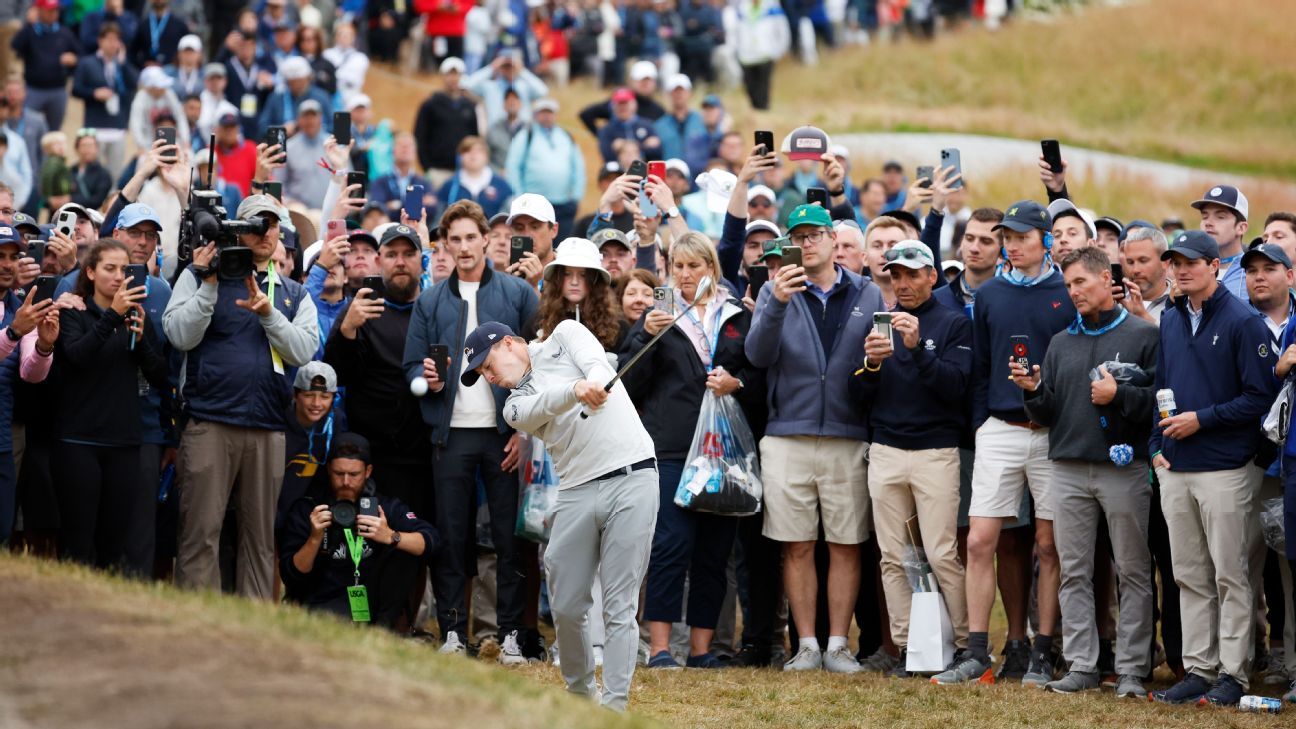 BROOKLINE, Mass. — Matt Fitzpatrick of England won the 2022 U.S. Open at The Country Club on Sunday for his first major title.

He finished the tournament at -6 overall after carding a final-round 2-under 68.

Will Zalatoris came within inches of sinking a birdie putt on 18 that would have forced a second straight playoff at a major.

Zalatoris finished 1 stroke back of Fitzpatrick at -5, tied with Masters champion Scottie Scheffler for second.