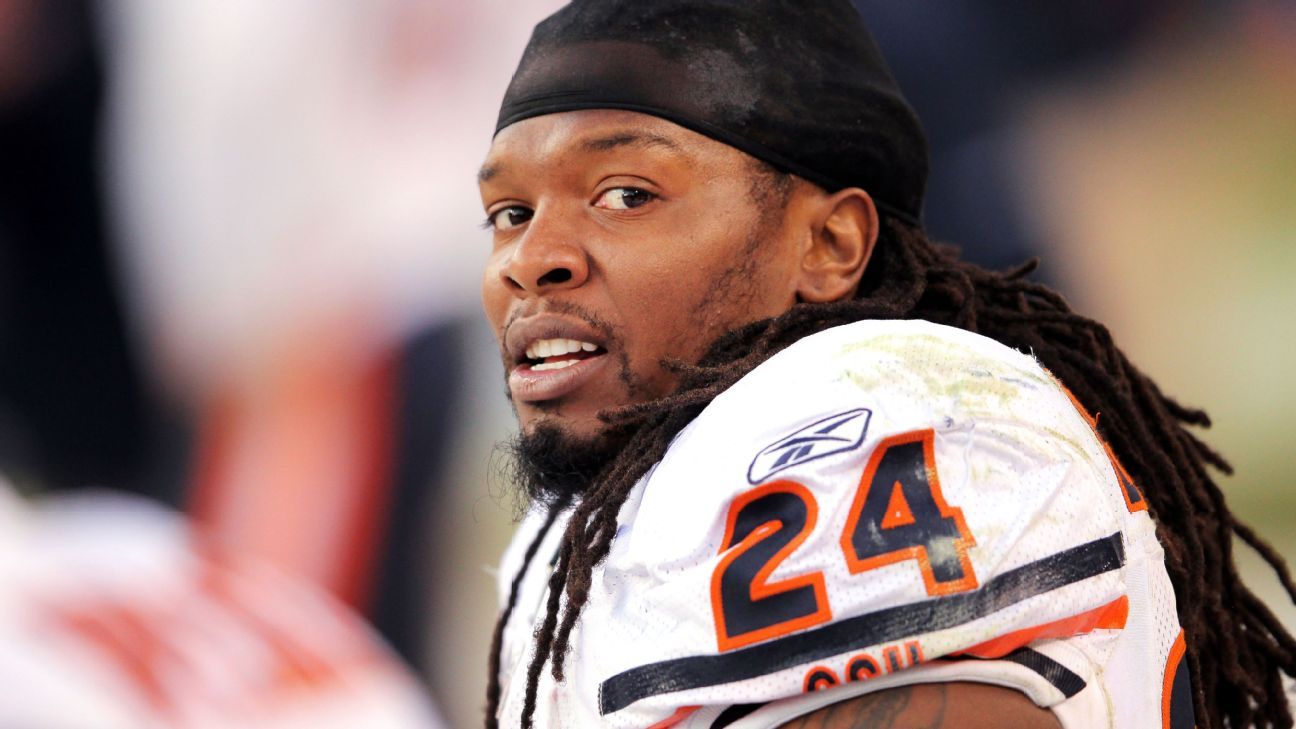 FRISCO, Texas — Former Dallas Cowboys and Chicago Bears running back Marion Barber III has died at the age of 38, the Cowboys said in a statement on Wednesday.

“We are heartbroken by the tragic death of Marion Barber III,” the team said. “Marion was an old-school, hard-nosed football player who ran with the will to win every down. He had a passion for the game and love for his coaches and teammates. Our hearts go out to Marion’s family and friends during this difficult time.”

The cause of Barber’s death is unknown. Police in Frisco, Texas, said in a statement that they responded to a welfare concern on Wednesday at an apartment they believed to be leased by Barber. The police said they were investigating an unattended death at the location but didn’t identify the individual in their statement.

Barber played for the Cowboys from 2005 to 2010 and was named to Pro Bowl in 2007 despite not starting a game for a 13-3 team that finished with the best record in the NFC. He led the Cowboys with 975 yards rushing and 10 touchdowns.

After he was released by the Cowboys following the 2010 season, he spent one year with the Bears. He finished his career with 4,780 yards and 53 touchdowns on 1,156 carries in 99 games. He also caught 179 passes for 1,330 yards and six touchdowns.

His hard-charging style earned him the nickname “Marion the Barbarian,” and he was a fan favorite.

Following his retirement after the 2011 season, he was detained by police in Mansfield, Texas, in 2014 and taken in for a mental health evaluation. In 2019, he was arrested on two misdemeanor counts of criminal mischief.