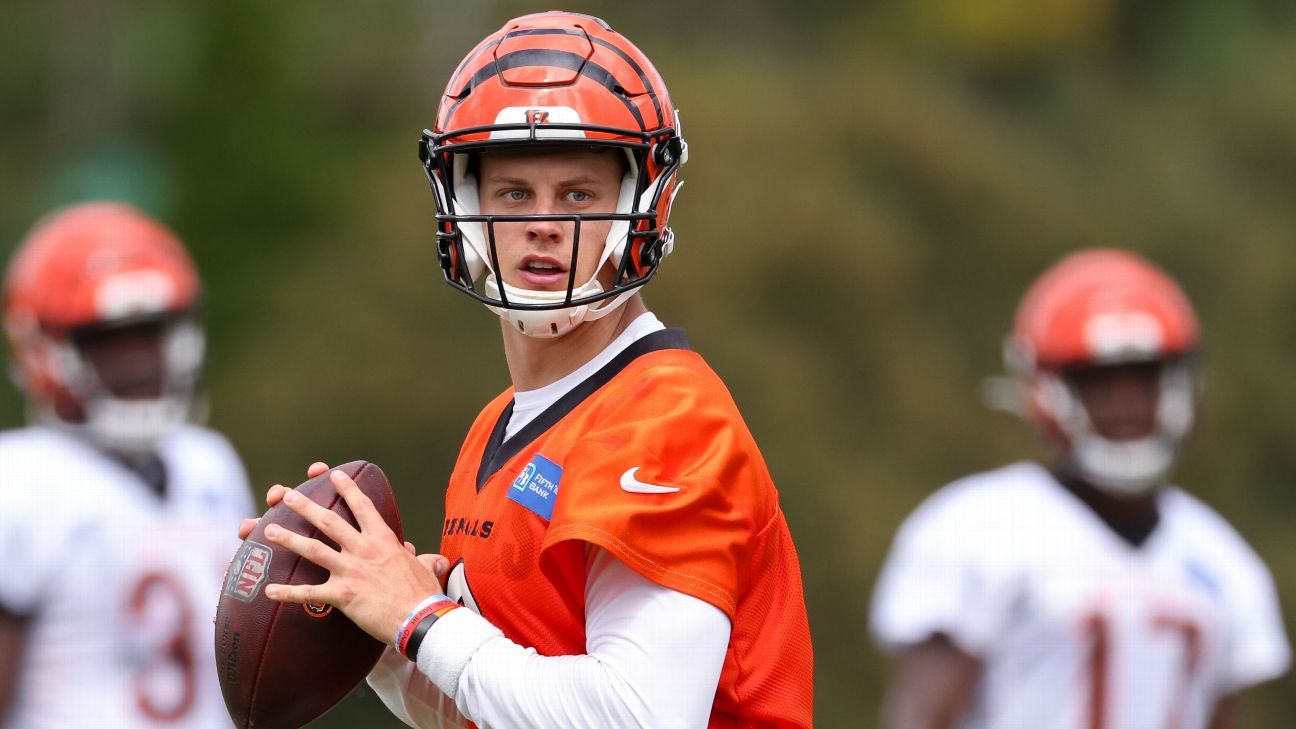 Officials at the Baton Rouge Zoo said in a release Thursday that the 20-month-old giraffe named Burreaux had died after developing a sudden onset of symptoms Tuesday, including a severe cough and overall agitation.

“The Zoo’s veterinary staff took immediate measures to help, including swiftly administering medications to stabilize,” the statement said. “As well, he underwent constant staff evaluation to optimize his chances of recovery. The Zoo’s team reached out to numerous zoological veterinarians throughout the nation — none of which had experienced a giraffe with comparable symptoms.”

It is with the heaviest hearts that we let our Zoo family know that our beloved Burreaux, 20-month old male reticulated giraffe, has passed away. We are beyond saddened by this sudden loss and are grieving immensely. Rest in peace big guy. More info: https://t.co/u4W6hnbePQ. pic.twitter.com/oNMgsDcCUR

The Burreaux name had been chosen in a fundraiser run by the zoo and came after Burrow spelled it that way on the back of his jersey for the Tigers’ Senior Night in 2019.

The zoo said an LSU veterinary team has performed a necropsy to determine the possible cause of death. The official results are expected in about 30 days.