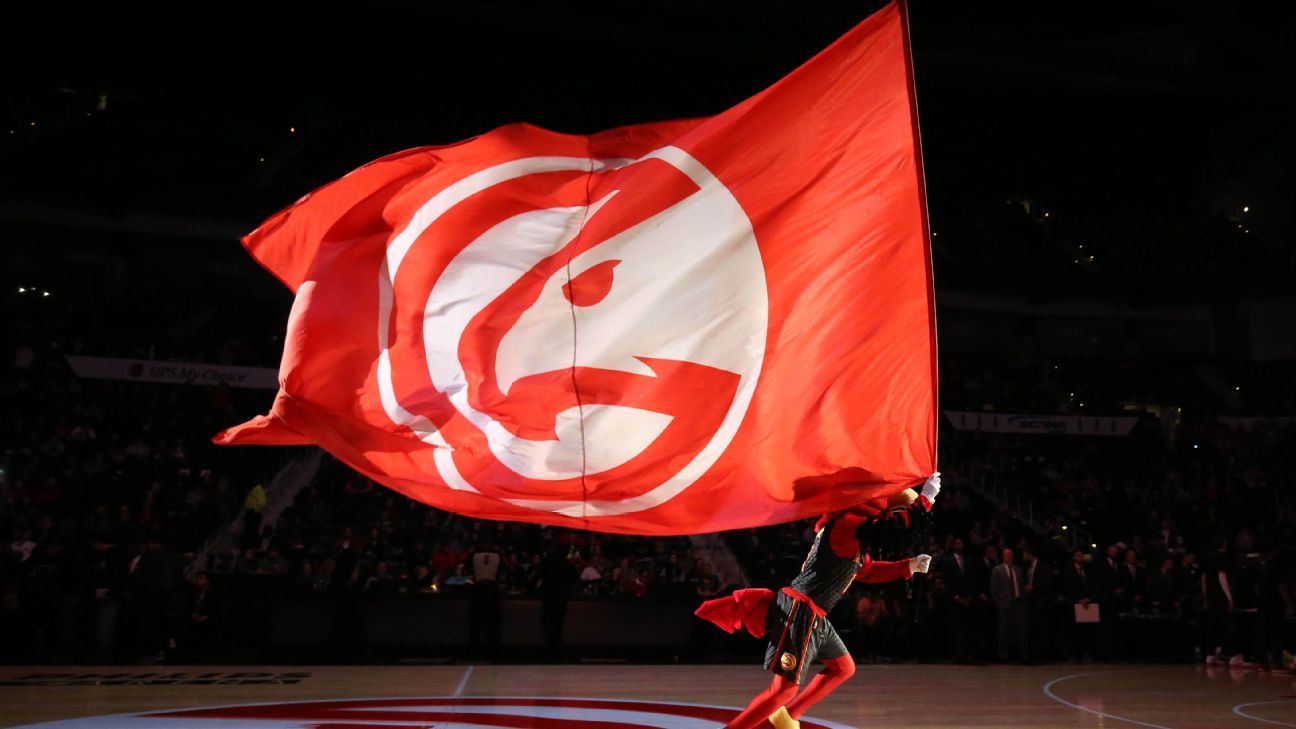 ATLANTA — A suspicious package found outside of State Farm Arena on Friday night caused the NBA to delay the tipoff of Game 3 of the Hawks’ first-round playoff series against the Miami Heat by 30 minutes, a team spokesperson told ESPN.

Arena security determined the package was left unaccompanied sometime on Friday afternoon, a source with knowledge of the situation told ESPN.

The area where the package was located was closed off and the game game was delayed “out of precaution,” the source told ESPN.

The Heat, the No. 1 seed in the Eastern Conference, lead the 8th-seeded Hawks 2-0 in their best-of-seven series.