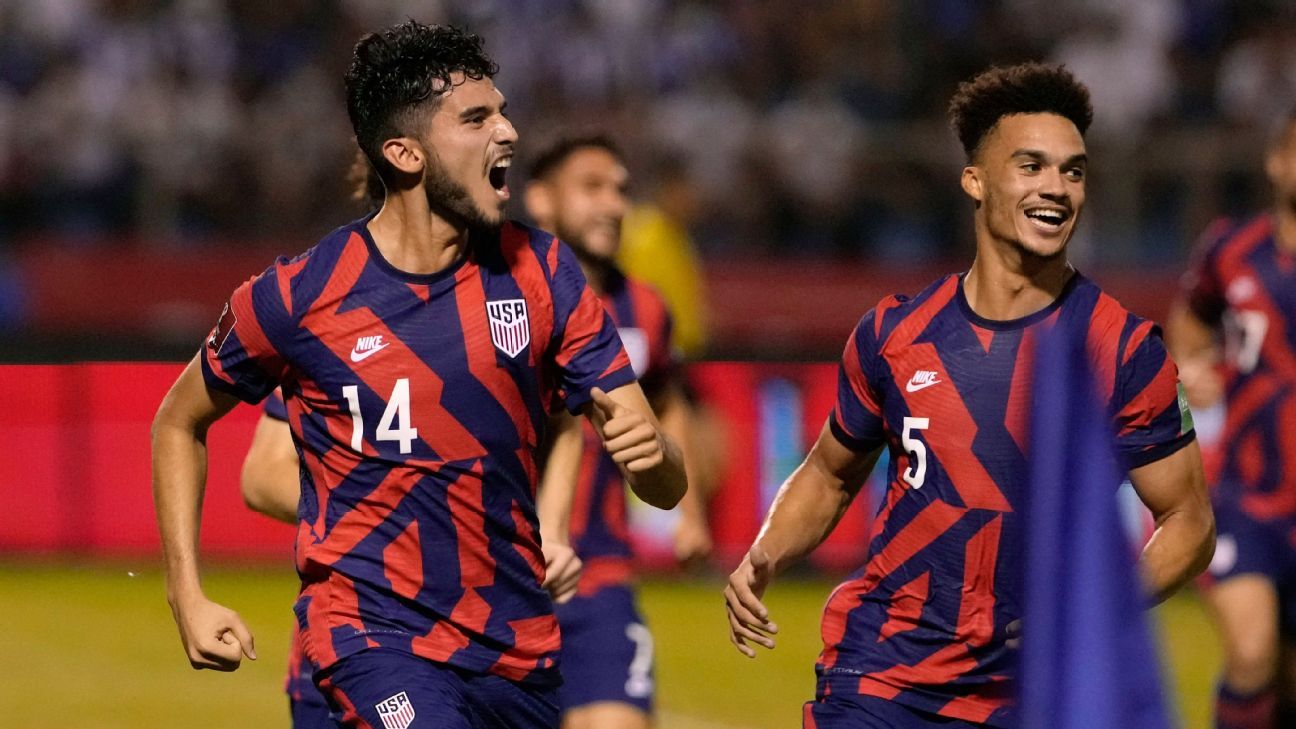 Ricardo Pepi scored a goal and had three assists as the United States raced to a 4-1 win at Honduras in a World Cup qualifying match that saw Christian Pulisic hobble off with an injury.

The result in San Pedro Sula gives the USMNT its first win after two consecutive draws to open up the qualifying round.

FC Dallas star Pepi, 18, was the standout star in his international debut as he became the second youngest USMNT player to appear in a World Cup qualifier, after only Pulisic.

In the 62nd minute, Pulisic was substituted off after he appared to have an injury.

Pepi then scored the U.S. squad’s second in the 75th minute when he headed in DeAndre Yedlin’s cross.

Brenden Aaronson sealed the three points when he powered in a shot in the 86th minute with Sebastian Lletget scoring in stoppage time, both set up by Pepi.