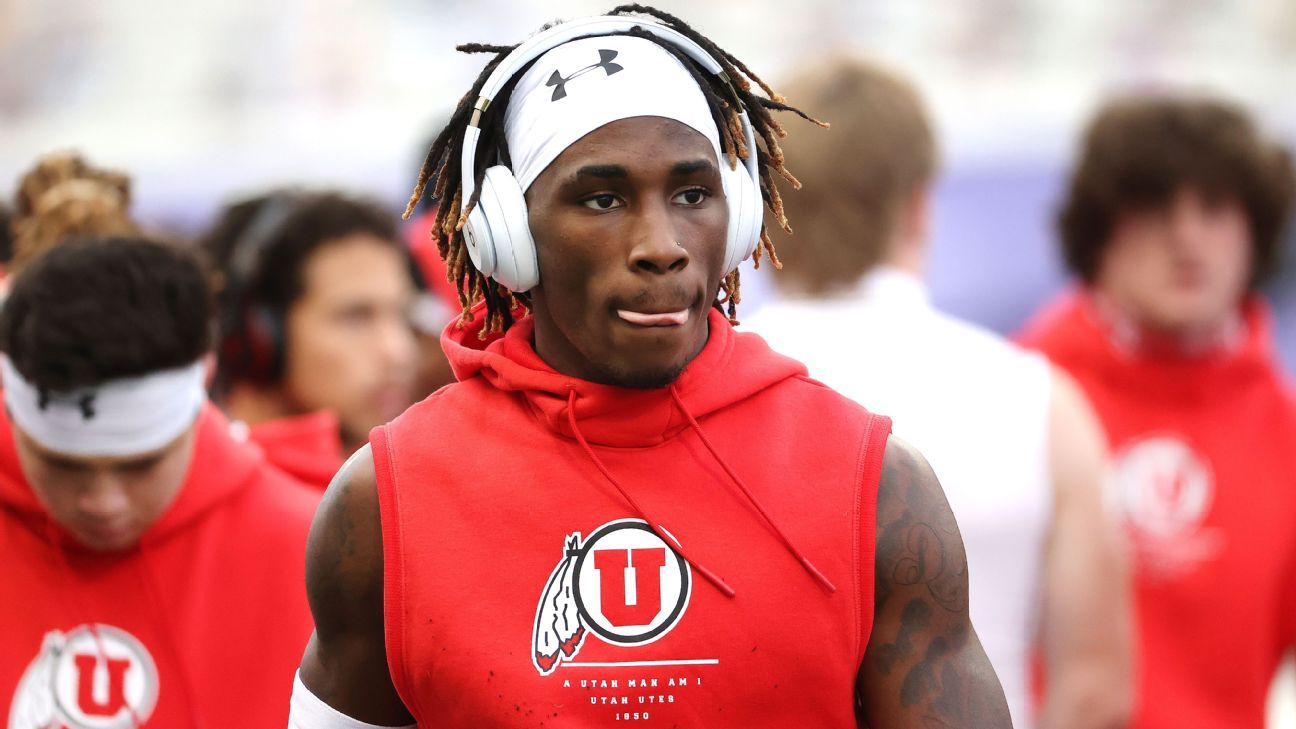 Buk M. Buk has been charged with aggravated murder, attempted murder and felony discharge of a firearm.

Lowe, 21, was shot early on Sept. 26 at a house party in the Sugar House neighborhood of Salt Lake City. A 20-year-old woman also shot in the incident remains in critical condition after undergoing extensive surgery.

“In a time of need, we turned to our community,” Salt Lake City police chief Mike Brown said in a statement. “We asked people to come forward and to share the information they had. Because of those tips and the unrelenting pursuit of justice from our homicide detectives, we have arrested the person accused of murdering Aaron Lowe. So many lives have been impacted from this senseless shooting.”

Lowe was a sophomore cornerback from Mesquite, Texas. He was close with Utah running back Ty Jordan, who died in an accidental shooting in December, and in August became the first recipient of the Ty Jordan Memorial Scholarship.

Utah Jazz star Donovan Mitchell wore No. 22 at practice Saturday in honor of Lowe and Jordan.