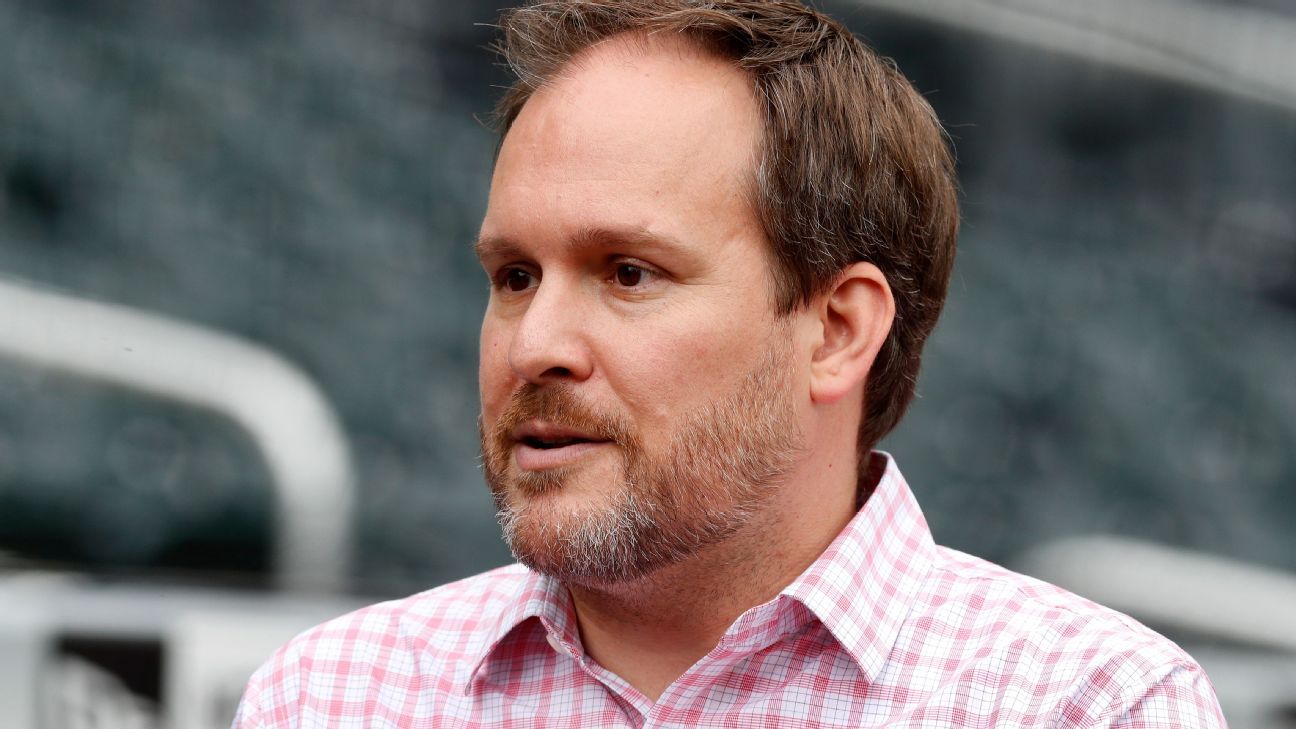 Mets acting general manager Zack Scott has been placed on administrative leave two days after he was arrested on a DWI charge in New York, the team announced Thursday.

Scott will be on leave “until further notice,” the Mets said, adding that team president Sandy Alderson will assume the general manager responsibilities.

The 44-year-old Scott was arrested at around 4:15 a.m. Tuesday in suburban White Plains, New York, after police allegedly found him asleep at the wheel of his SUV at a traffic light and determined he was intoxicated. Police Capt. James Spencer said Scott refused a breathalyzer test.

Scott pleaded not guilty to the DWI charge during a court appearance Thursday morning.

The Mets said Wednesday that Scott had been at a fundraiser for the team’s Amazin’ Mets Foundation at owner Steve Cohen’s house in Connecticut on Monday night that was also attended by players. Scott left when the event ended around 8:30 or 9 p.m.

Scott was promoted to acting general manager in January after Jared Porter was fired following an ESPN report that he sent sexually explicit, uninvited text messages and images to a female reporter in 2016 when he was working for the Chicago Cubs.

Before joining the Mets as assistant general manager in December, Scott spent 17 seasons in the Boston Red Sox organization.

Alderson served as Mets general manager from 2010 to 2018. He returned to the team as president following the Mets’ sale to Cohen.