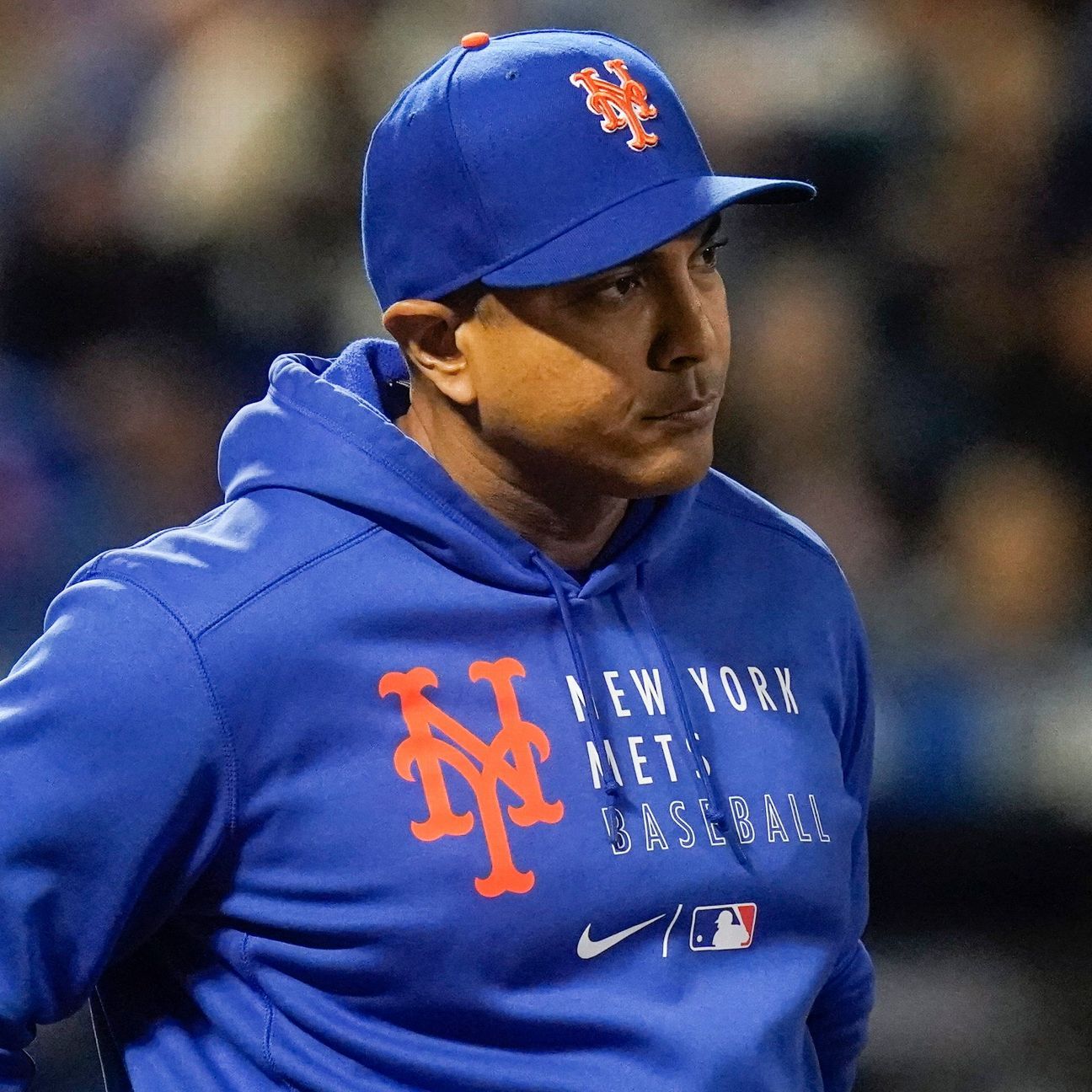 The New York Mets will not pick up manager Luis Rojas’ option for next season, ending his tenure with the team at two seasons.

Rojas drew praise earlier this year as New York led the NL East for three months, but the team began a collapse in early August without injured ace Jacob deGrom and was eliminated from playoff contention with more than a week remaining. The Mets finished in third place with a 77-85 record.

“The entire Mets organization is grateful for the dedication and devotion that Luis has exhibited over the last two seasons as manager,” Mets president Sandy Alderson said in a statement. “He has shown a great commitment to the Mets over many years in multiple capacities. These decisions are never easy, but we feel a change is needed at this time.”

Rojas was hired ahead of the 2020 season, replacing Carlos Beltran after he was named as a key participant in the 2017 Houston Astros’ sign-stealing scandal.

Beltran, who didn’t even make it to the start of his first season with the team, was slated to replace Mickey Callaway. The Mets have now gone through three managers over the course of four seasons.

This season was Rojas’ 16th with the Mets organization.

“I want to share such heartfelt gratitude to so many in the Mets organization for not only the last two seasons as manager, but for the last 16 years in a variety of roles,” Rojas said in a statement. “In each and every position I held, striving for excellence was our daily mission. I will always hold the relationships and friendships, developed over the years, dear to my heart, and am forever grateful to have been able to wear the Mets uniform for so long. We live in a results oriented business, and am deeply disappointed for our staff and fans that we didn’t reach our goals this season.”