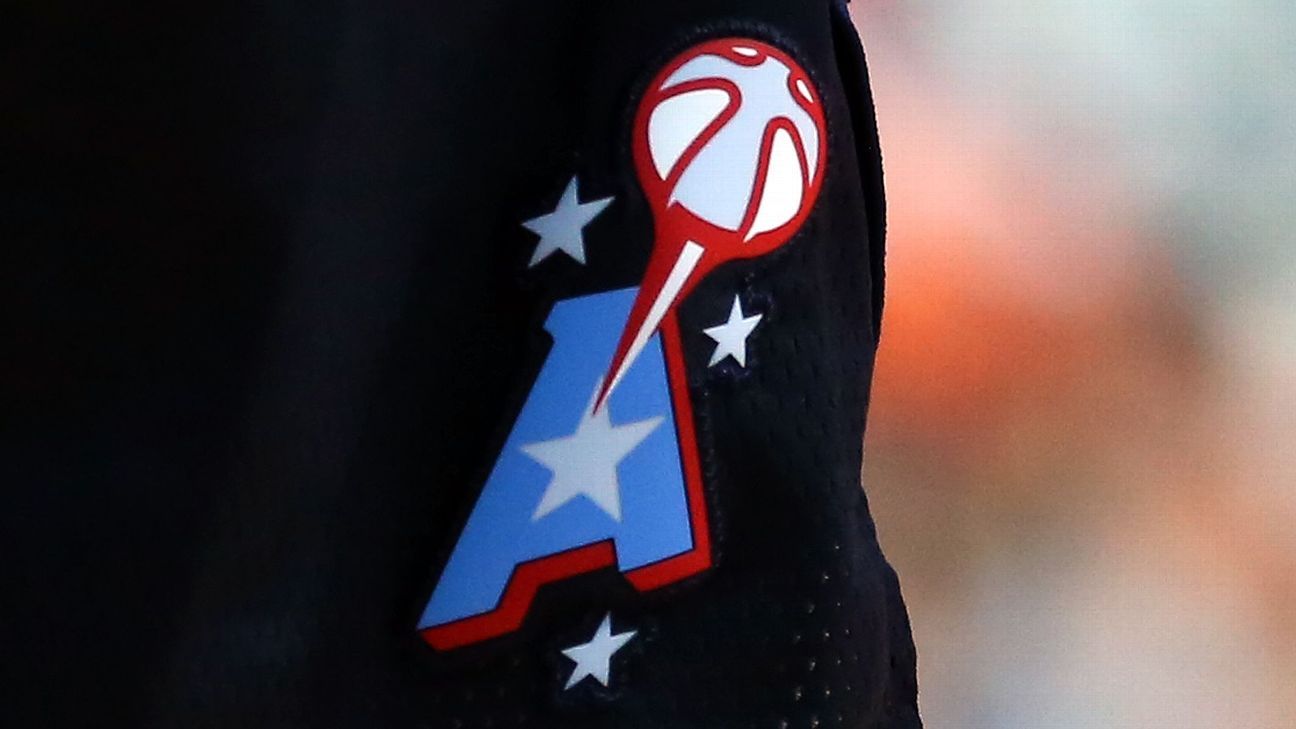 The Atlanta Dream obtained the No. 1 pick in the WNBA draft in a trade with the Washington Mystics on Wednesday, the teams announced. The draft is Monday in New York (7 p.m. ET, ESPN).

The Mystics will get the Dream’s No. 3 overall pick, plus No. 14 in the second round and the right to swap with the Los Angeles Sparks‘ 2023 first-round selection. Atlanta holds the rights to that, which the Dream obtained in a trade for guard Chennedy Carter in February.

This is the second year in a row the No. 1 pick has been traded before the draft. Last year, the New York Liberty traded the pick to the Seattle Storm, who then traded it to the Dallas Wings, who selected Texas center Charli Collier.

Washington won the draft lottery in December. The only other time the Mystics had the top pick was 1999, when they selected former Tennessee forward Chamique Holdsclaw. Washington, the 2019 WNBA champion, missed the playoffs last season at 12-20 as star guard/forward Elena Delle Donne was limited to three games by back issues. She is expected to be able to play this coming season.

Baylor forward NaLyssa Smith and Kentucky guard Rhyne Howard are projected as the top two picks, and it seems that the Dream wanted one of them enough to make this deal.

Atlanta finished 8-24 last season and missed the playoffs four of the past five years. It got new ownership in February 2021, plus a new coach in Tanisha Wright and new general manager in Dan Padover last October.

Atlanta had the No. 1 pick one other time: in 2009, when it took Louisville guard/forward Angel McCoughtry, who spent nine seasons with the Dream and became a two-time Olympian. She is now with the Minnesota Lynx.