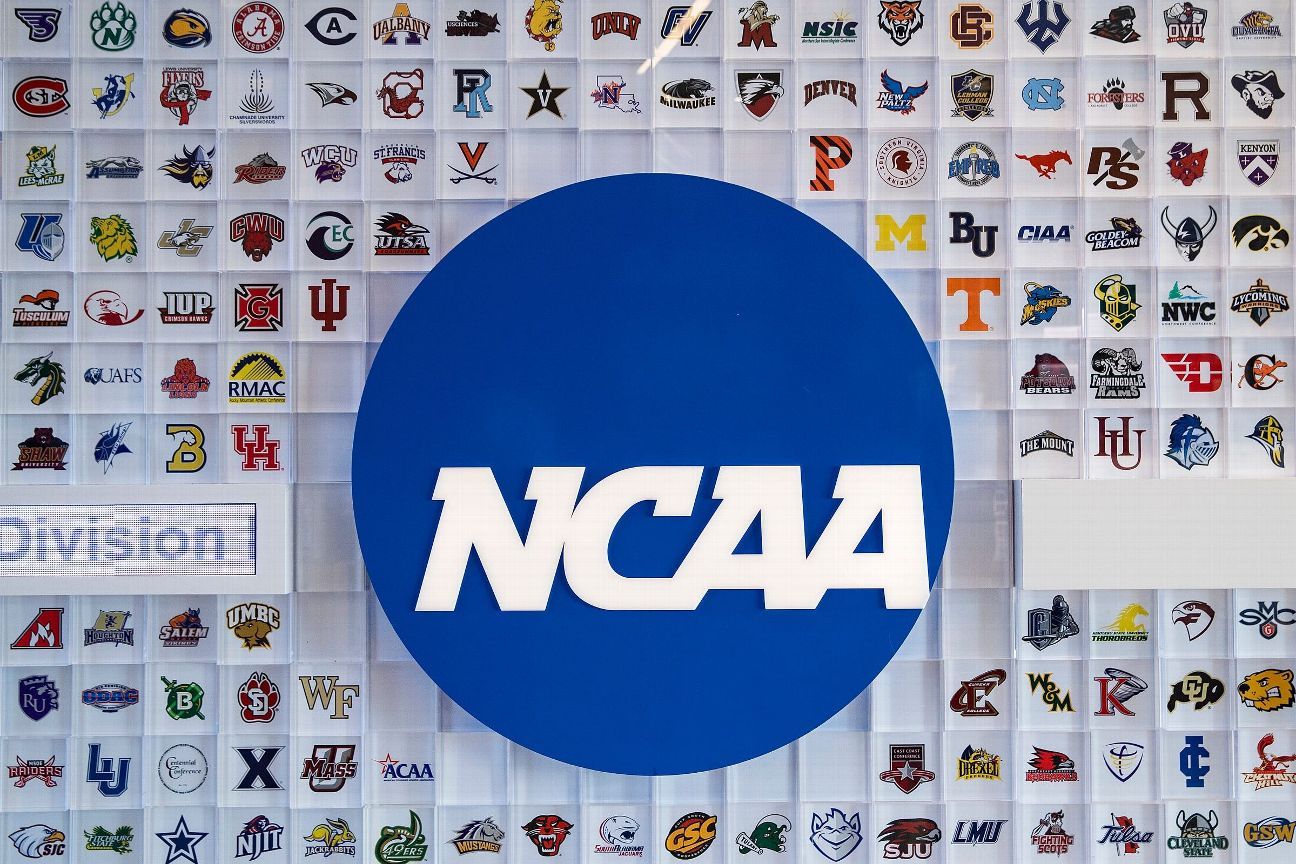 The NCAA’s transformation committee on Thursday announced recommendations that would provide athletes with windows to enter the transfer portal each year, and changes to the current infractions process designed to result in faster outcomes.

The proposed transfer recommendations are “intended to stabilize the transfer environment,” according to the NCAA’s news release, and would require “additional accountability” for schools that receive transfer students. The NCAA did not immediately provide information as to what the specific transfer windows would be or how it would hold schools accountable on the receiving end.

The NCAA’s transfer portal, which debuted in October 2018, currently doesn’t have specific windows for movement. The only deadline is that players must notify schools that they are entering the portal by May 1 of each academic year.

In early May, Todd Berry, the executive director of the American Football Coaches Association, told ESPN his group would like to see two transfer windows for players to enter their names in the portal: one from the final Sunday in November until the early signing date in mid-December, and another from April 15 to May 1. Both windows would coincide with contact periods in recruiting. Players wouldn’t be required to transfer, only to enter the portal during designated time periods.

In addition to providing more guardrails for transfers, the transformation committee is also working to modernize the NCAA’s lengthy infractions process. Leaders throughout college athletics have lamented what has traditionally been a painfully slow process that often punishes programs and coaches long after the offenders have moved on. z

According to the NCAA, the proposed changes would “promote time-efficient outcomes,” use a more modernized set of principles and rules, and hold accountable “those who are directly involved in the rule-breaking while minimizing impact on student-athletes who were not involved.” Some of the changes to the process would include “incentivizing cooperation of all parties, additional investigative tools and more flexibility within confidentiality rules.”

“College sports continues to face many challenges, and we need to move quickly to update our rules and make infractions more efficient so we can focus our attention on Division I membership expectations and, most importantly, benefits for student-athletes,” board chair and Georgia president Jere Morehead said in a prepared statement.