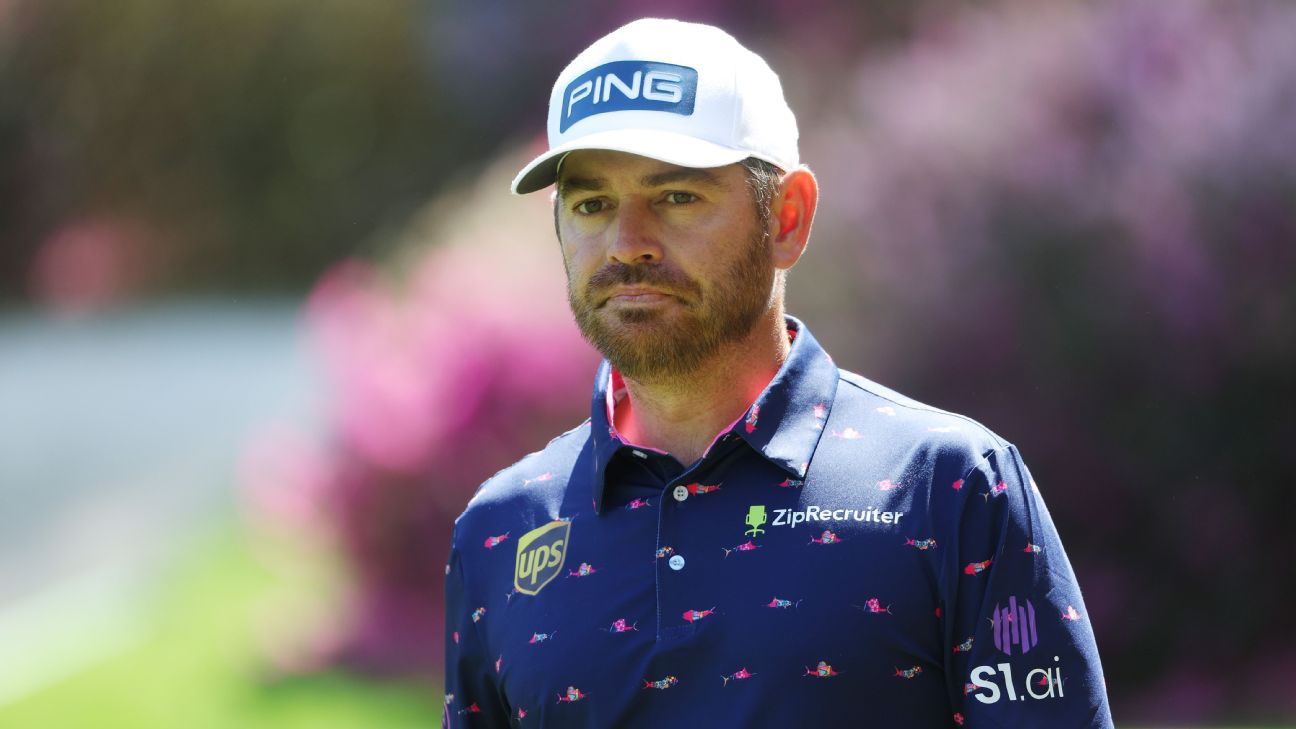 AUGUSTA, Ga. — South Africa’s Louis Oosthuizen, who played with Tiger Woods in the first round of the Masters, withdrew from the tournament on Friday because of an undisclosed injury.

Oosthuizen, who is 14th in the Official World Golf Ranking, shot 4-over 76 in the first round.

Woods, who was tied for 10th after a 1-under 71 on Thursday, will now play the second round with Chile’s Joaquin Niemann.

Oosthuizen, winner of The Open in 2010 at St. Andrews, finished in the top three in four of the previous five major championships since the start of 2020. He has finished runner-up in majors six times, including a playoff loss to Bubba Watson at the 2012 Masters.