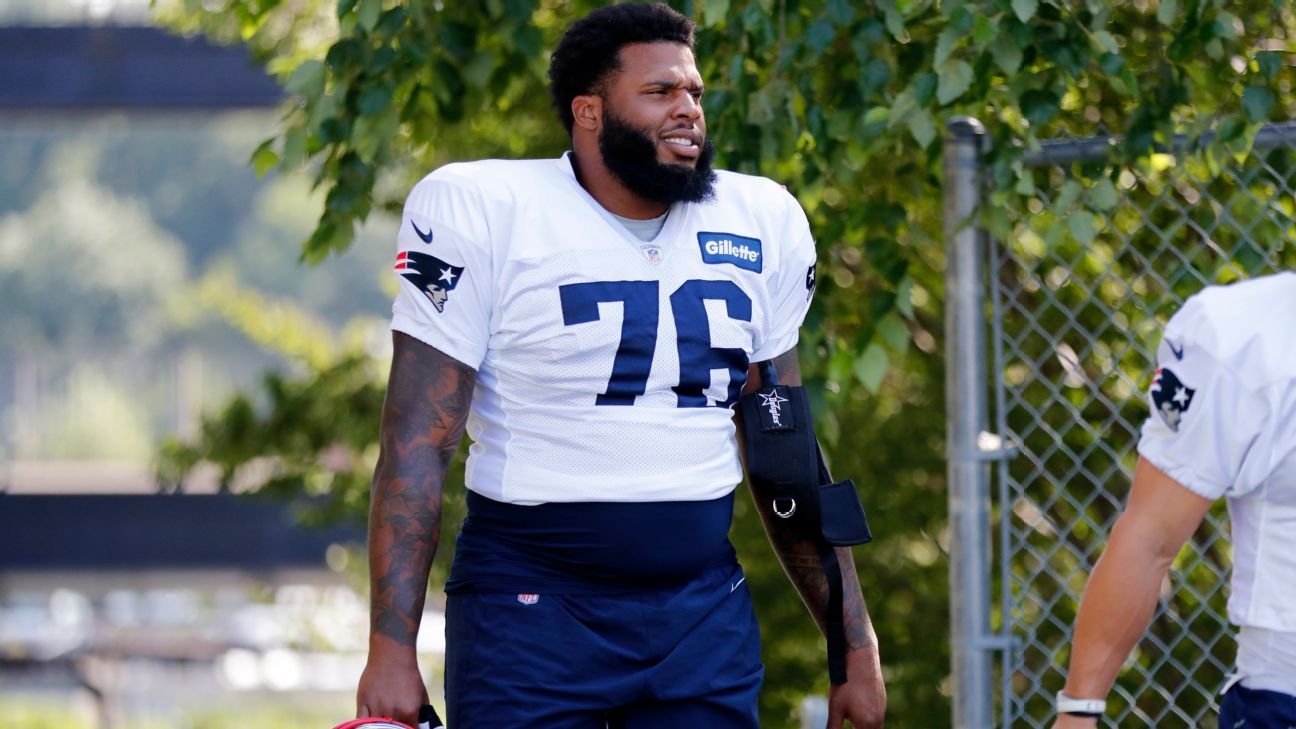 ORCHARD PARK, N.Y. — The New England Patriots will be without starting left tackle Isaiah Wynn for Saturday’s AFC wild-card game against the Buffalo Bills (CBS, 8:15 p.m. ET), as the team ruled him out with ankle and hip injuries.

Wynn, the blindside protector of rookie quarterback Mac Jones, had not practiced all week after leaving Sunday’s regular-season finale after just nine plays. The 2018 first-round pick from Georgia has battled multiple injuries over his NFL career, but this season has been his most consistent in terms of availability.

In addition, starting cornerback Jalen Mills remains on the reserve/COVID-19 list, as does one of his backups, Shaun Wade.

The Bills, in contrast, didn’t list any players on their final injury report. As for how the Patriots replace Wynn, the team has multiple options. Last week, the Patriots put 2020 sixth-round pick Justin Herron (Wake Forest) at left tackle. Herron started six games as a rookie and has started four games this season, playing 35% of the offensive snaps overall.