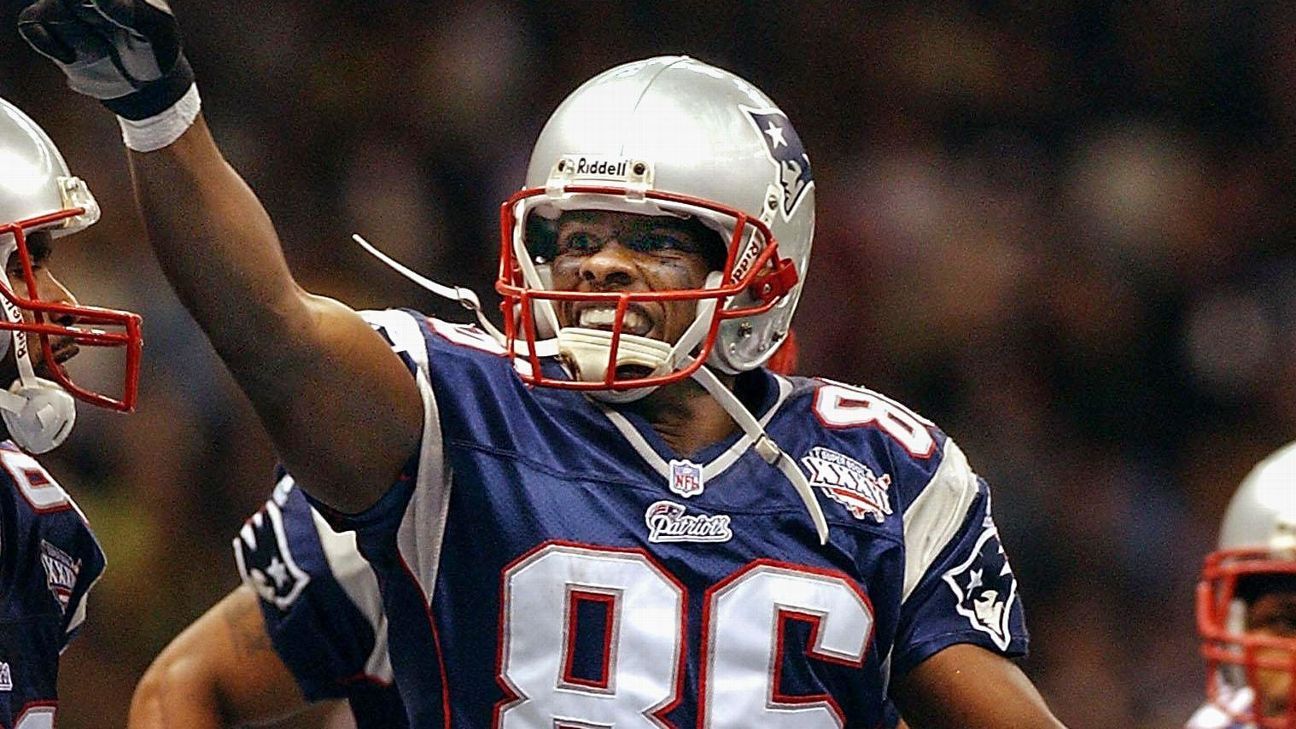 Sam Gordon, who had Patten as a client in his management firm, confirmed Patten’s death to ESPN’s Mike Reiss, saying he died in South Carolina. No other details were immediately available.

“We are all very heartbroken,” said Gordon, who added that he had spoken with Patten’s wife Friday morning. “He was a man of God. He had his own ministry. He loved New England very much.”

Patten played for five teams over a 12-year NFL career but is best known for his four seasons with the Patriots from 2001 to 2004. He caught the only offensive touchdown for the Patriots during their first Super Bowl win, in the 2001 season against the Rams, hauling in a 8-yard pass from Tom Brady to give New England a 14-3 lead just before halftime.

When he retired during Patriots training camp in 2010, Patten described his time with the Patriots as the highlight of his career.

“If there is one thing I want people to know about David, it’s that as great a player he was, he was a better man,” Gordon told Reiss.

Patten also played for the New York Giants, Cleveland Browns, New Orleans Saints and Washington. He played his final NFL game in 2008 and finished with 324 receptions for 4,715 yards and 24 touchdowns.