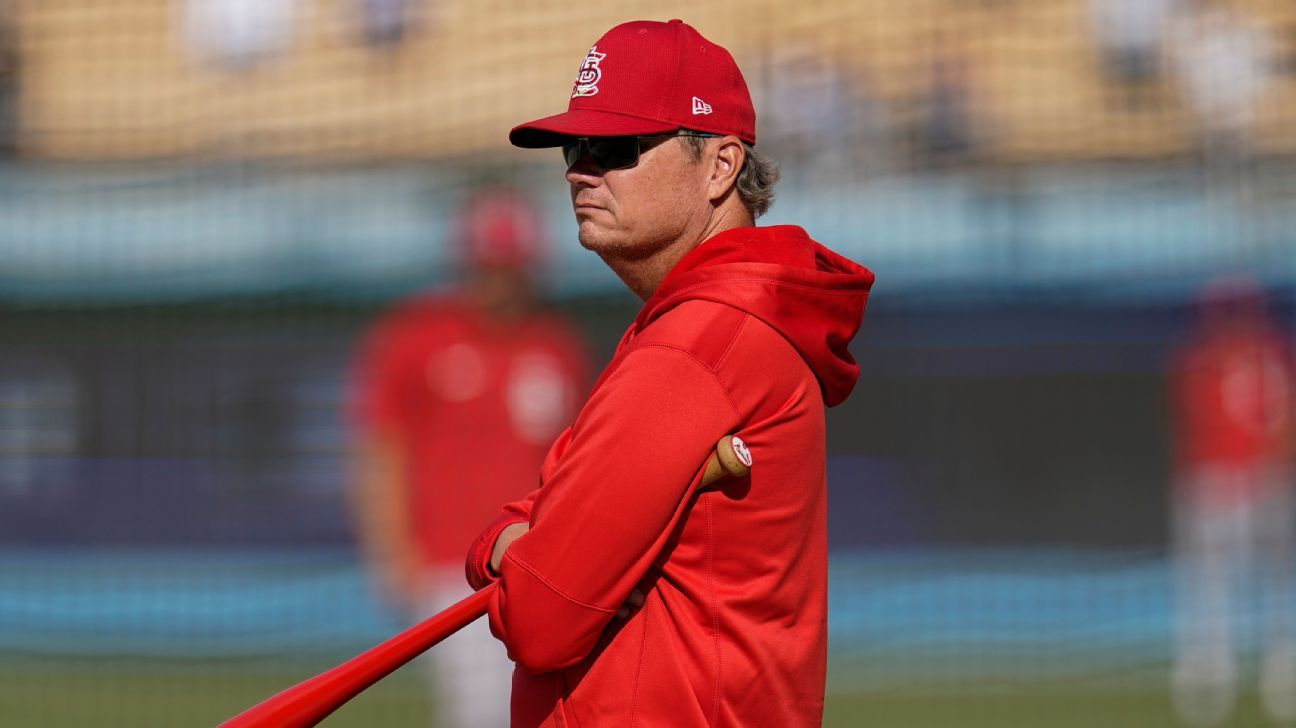 Despite a team-record 17-game winning streak that carried them to a wild-card berth, Mike Shildt is out as manager of the St. Louis Cardinals.

Shildt had guided the Cardinals to the playoffs three times, including in 2021, when they rode their September winning streak to a 90-72 finish. St. Louis lost to the Los Angeles Dodgers in the Wild Card Game.

The 53-year-old Shildt had been signed through 2022 after reaching a three-year contract extension following the 2019 season.

Shildt was 252-199 in three-plus seasons with St. Louis. He led the Cardinals to the National League Central title in 2019, but they were swept in the NL Championship Series by the Washington Nationals. His team also lost a wild-card series to the San Diego Padres in 2020.

He became the 50th manager in Cardinals history in July 2018 when he was given the job on an interim basis after Mike Matheny was fired. The club removed the interim tag a month later.

Shildt, who never played in the minors or majors, joined the Cardinals organization in 2004. The North Carolina native spent most of that time managing in the minors and was a member of the team’s major league coaching staff for two seasons before being named manager.