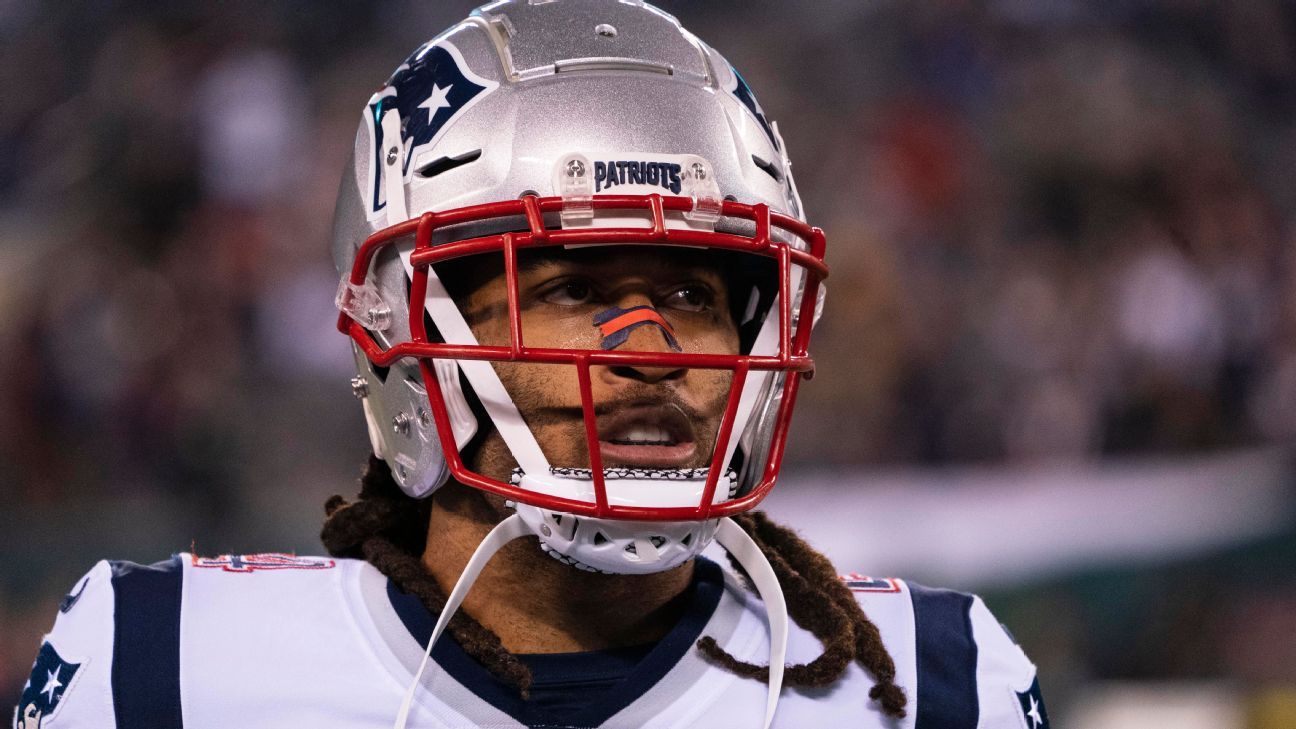 FOXBOROUGH, Mass. — The New England Patriots are releasing four-time Pro Bowl cornerback Stephon Gilmore, with a source telling ESPN’s Adam Schefter that the sides could not agree to terms on a restructured contract.

“We enjoyed so much success together and you have been an incredible inspiration for my individual achievements,” Gilmore wrote. “… To Mr. [Robert] Kraft, the coaches, and the organization thank you for providing me with this platform and allowing me to be part of greatness. Most of all I want to thank my teammates who lined up next to me every Sunday with one goal in mind.”

The Patriots were roughly $54,000 under the salary cap and now will find themselves with an additional $5.8 million in cap space. Gilmore had a $7 million base salary in 2021 in what was the final season of his contract.

Gilmore was eligible to come off the physically unable to perform list after Week 6, and the market for the 2019 NFL Defensive Player of the Year is expected to be robust. Multiple teams are expected to be interested, and Gilmore should be recovered from his quad injury in the coming weeks.

The 31-year-old Gilmore will be remembered for, among other things, helping seal the Patriots’ Super Bowl LIII victory with a late-game interception of Jared Goff.

Gilmore underwent surgery for a torn quad in December. He had been around the team, participating in daily meetings and attending home games, while also publicly expressing displeasure with his contract.

He was playing on the five-year, $65 million contract he signed with the Patriots in 2017 as an unrestricted free agent. His base salary of $7 million this season is below market for a player of his caliber but was a result of the team advancing him $5 million of his 2021 earnings in the 2020 season.

Gilmore had skipped the Patriots’ mandatory minicamp in June because of the contract. At one point, he tweeted a picture of the 10 highest-paid cornerbacks in the NFL based on average annual salary — a list he wasn’t a part of — and wrote, “Oh ok.”

“I just want what I’m worth, however that plays out. Every player should be paid what they’re worth. That’s just how it is,” Gilmore told NFL reporter Josina Anderson in July. “Hopefully we can find some common ground and get it situated.”

The Patriots have J.C. Jackson and Jalen Mills as their starting cornerbacks, with Jonathan Jones as a top option in the slot.

Joejuan Williams, a 2019 second-round pick from Vanderbilt, is fourth on the depth chart. The Patriots also acquired 2021 fifth-round pick Shaun Wade from the Baltimore Ravens in an early September trade, but he has yet to be active in a game.