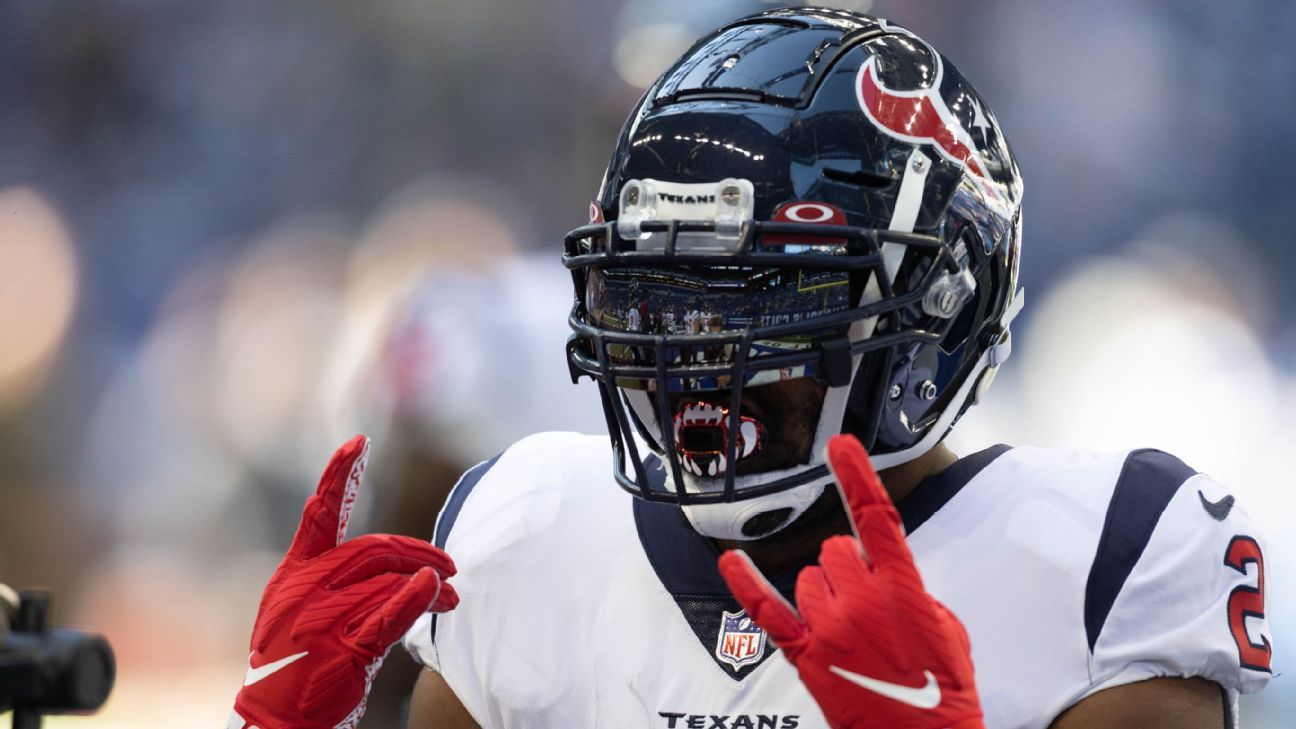 METAIRIE, La. — The New Orleans Saints have reunited their dynamic running back duo of Alvin Kamara and Mark Ingram by acquiring Ingram in a trade with the Houston Texans, sources confirmed to ESPN.

The deal includes a swap of late-round picks, the source said. NFL Network first reported the trade, the second in two months between the Saints and Texans after New Orleans acquired veteran cornerback Bradley Roby in Week 1.

The Saints desperately needed running back depth after releasing veteran Latavius Murray in September and losing backup Tony Jones Jr. to injury. So they turned to one of the most popular and productive backs in franchise history.

Ingram, 31, spent his first eight seasons in New Orleans after being drafted in the first round in 2011, tallying 6,007 rushing yards, 1,598 receiving yards and 55 touchdowns before the Saints let him leave as a free agent in 2019.

At their peak, Ingram and Kamara were one of the best running back duos in NFL history. Nicknamed “Boom and Zoom,” they became the first duo ever to both surpass 1,500 scrimmage yards in the same season in 2017, and the first in more than 40 years to both make the initial Pro Bowl roster.

Murray proved to be an excellent replacement from 2019 to 2020, while Ingram had success with the Baltimore Ravens. But the Saints missed both veterans this year while relying more than ever on Kamara as a one-man show.

Kamara is on pace to break his career high for carries in a season by more than 100, and he reached 30 touches in a game for just the second time in his career in Monday night’s 13-10 win at Seattle. Kamara was named the NFC’s Offensive Player of the Week on Wednesday.

“Aye @markingramII ….. we back,” Kamara tweeted in response to the reported trade.

Ingram was the Texans’ lead back this season, running for 294 yards and a touchdown on 92 carries on a team that ranks last in the NFL according to Football Outsiders’ DVOA.

With his trade to New Orleans, the Texans now have four running backs on their roster: veterans David Johnson, Phillip Lindsay and Rex Burkhead and second-year pro Scottie Phillips. Phillips has been inactive for all but one game this season, but just played on special teams.

Earlier in the month, the Texans moved on from veteran defensive end Whitney Mercilus, who signed with the Green Bay Packers after he was released by the Texans. Mercilus, a first-round pick in 2012, was one of the longest-tenured Texans players on the roster.

Since Ingram signed in Houston, coach David Culley has spoken about the importance of the running back on the roster because of his leadership role in the locker room.

After the trade was reported Wednesday, wide receiver Brandin Cooks appeared to react to the move on Twitter, writing, “This is bulls—. Such a joke.”