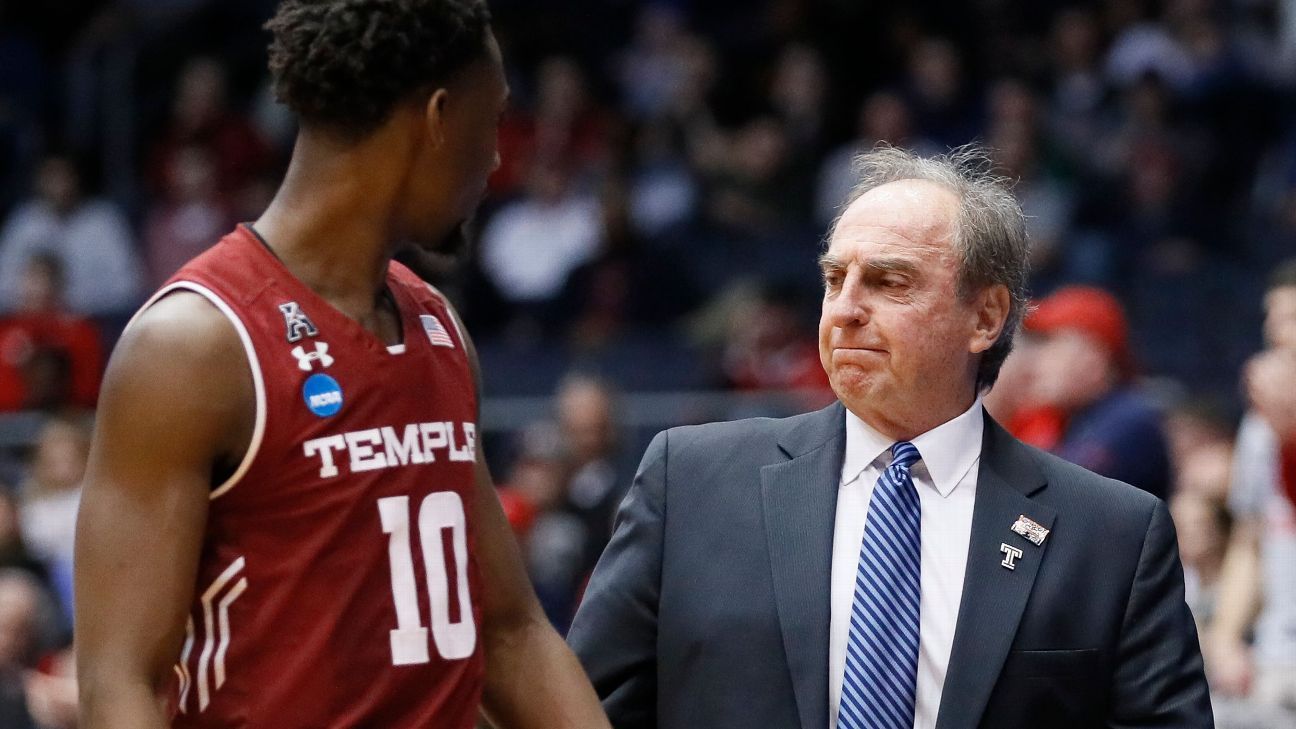 La Salle is expected to hire Fran Dunphy as the Explorers’ next coach, sources confirmed to ESPN on Tuesday.

Dunphy has spent 30 years as a head coach in Philadelphia at both Penn and Temple, taking 17 different teams to the NCAA tournament at the two schools.

Dunphy, 73, is one of the best-known names in Philadelphia basketball. His hire brings instant credibility and relevance to a school that has lagged behind the other basketball schools in the city.

La Salle has a rich history, which includes three different players who have been named the National Player of the Year: Tom Gola (1955), Michael Brooks (1980) and Lionel Simmons (1990).

Dunphy is a graduate of the school and a former assistant coach there. His presence there is expected to be an energy jolt both on the floor and in the fundraising realm for facilities that are long overdue for upgrades.

He also served as Temple’s interim athletic director after Pat Kraft went to Boston College in 2020.

La Salle parted ways with former coach Ashley Howard, who didn’t author a winning season in his four years there.