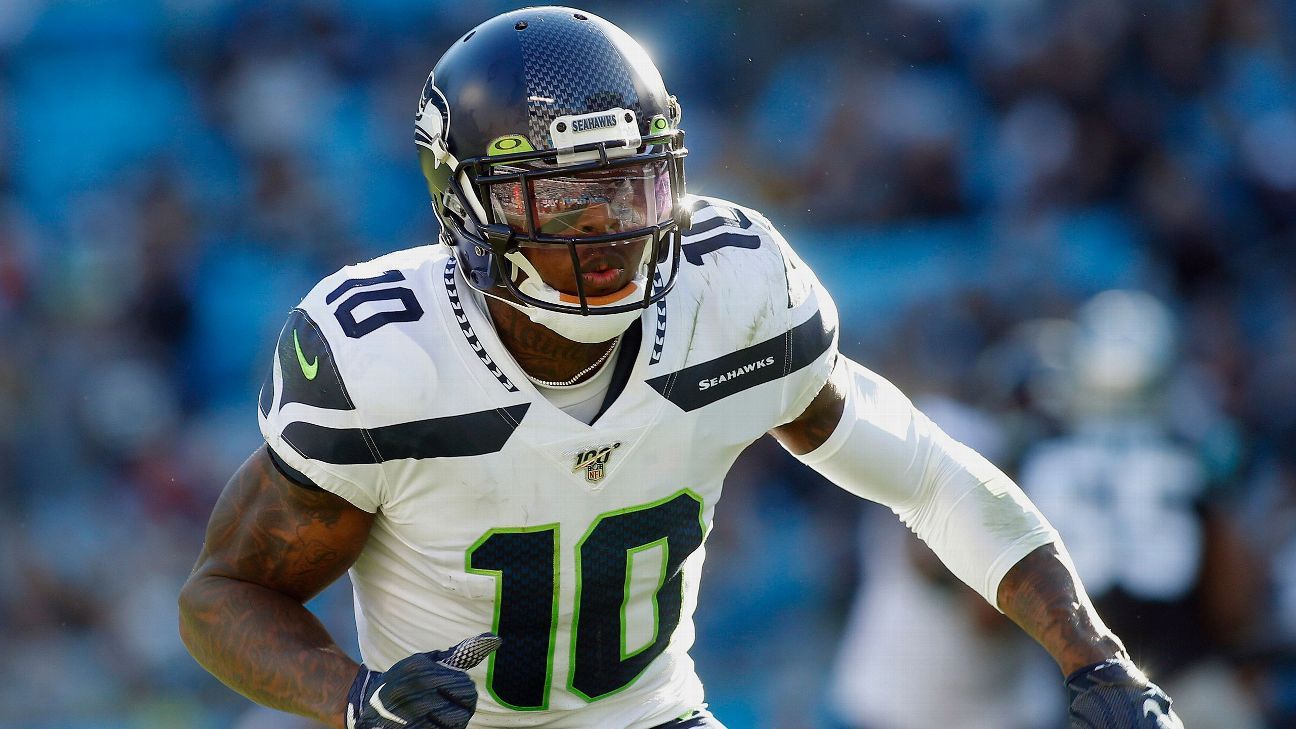 Former All-Pro wide receiver Josh Gordon, who recently was informed that he is being reinstated, is planning to sign with the Kansas City Chiefs, sources told ESPN.

Gordon is flying to Kansas City on Monday, and he is expected to be signed to the Chiefs’ practice squad tonight with the expectation that a promotion to the active roster will follow shortly thereafter.

Gordon, 30, had multiple teams contact him and express interest in signing him. But one of the attractions of playing in Kansas City was making it a long-term stop and spending multiple seasons there, according to his agents, Eric Dounn and Matt Leist from LAA Sports.

The Chiefs have been searching for a wide receiver who can play every down along with Tyreek Hill since losing Sammy Watkins as a free agent in the spring. They’ve given significant playing time to Mecole Hardman, Demarcus Robinson and Byron Pringle, but none of those players have consistently delivered for the Chiefs.

Hill is behind only tight end Travis Kelce in receiving yards for the Chiefs with 267. The other three wide receivers have combined for 260 yards.

Gordon was suspended indefinitely in December 2019 for violations of the league’s policies on substance abuse and performance-enhancing substances. It was Gordon’s sixth suspension since the 2013 season and his fifth for some form of substance abuse, according to ESPN Stats & Information.

Gordon submitted his reinstatement letter fo NFL commissioner Roger Goodell in July and the NFLPA recommended that he be reinstated. His application for reinstatement was approved by Goodell on Monday, a source said.

But this time Gordon, who last played for the Zappers of the Fan Controlled Football league with former Browns teammate Johnny Manziel, says he is ready to contribute.

Gordon led the NFL in receiving in 2013, when he accumulated 1,646 receiving yards.