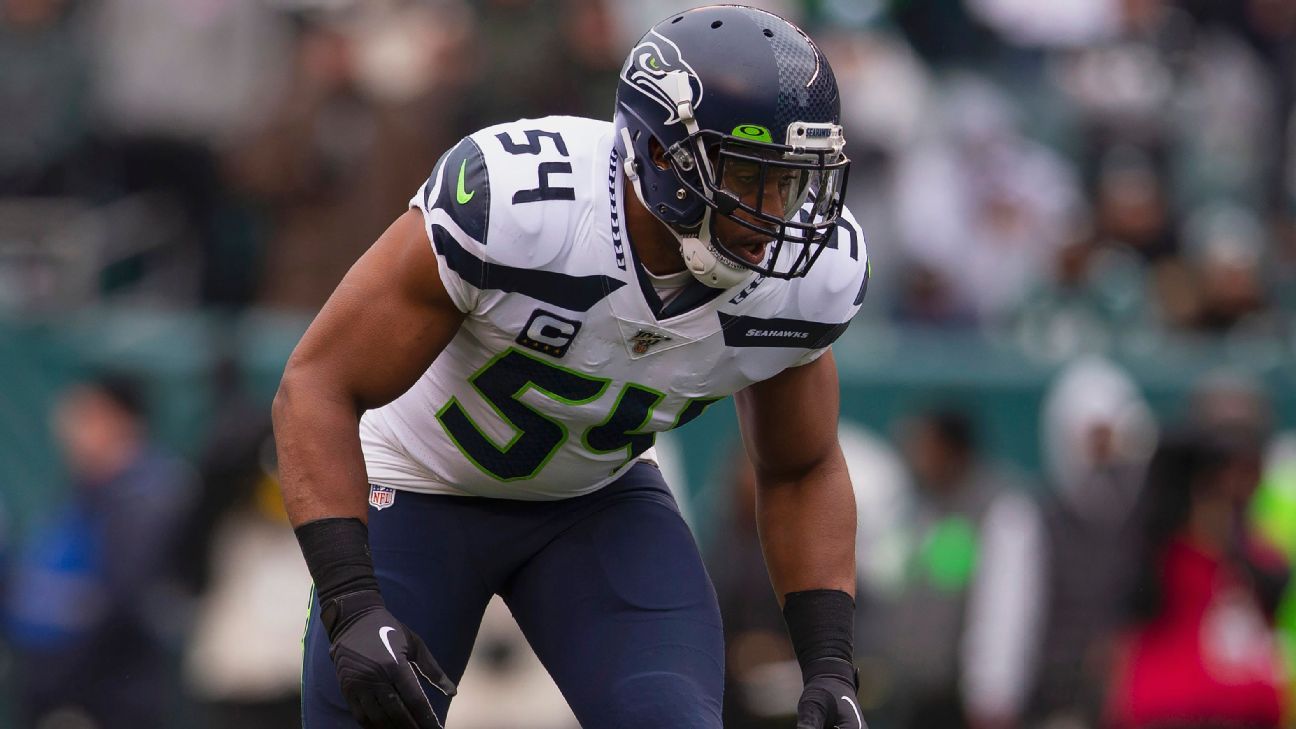 Pro-Bowl linebacker Bobby Wagner will be staying in the NFC West next season despite his release by the Seattle Seahawks earlier this month.

It will mark a homecoming for Wagner, who was born in Los Angeles. Wagner becomes the latest big-name player to join a star-studded Rams defense that already includes defensive tackle Aaron Donald and cornerback Jalen Ramsey.

Wagner, 31, was the last remaining member of the star-studded defenses that led Seattle to its lone world championship and a return trip to Super Bowl XLIX after the 2014 season.

Wagner, the Seahawks’ all-time tackles leader with 1,383, is coming off a 170-tackle season that earned him his eighth Pro Bowl nod in 10 seasons. He posted that personal best despite missing all but one snap of the final two games with a knee sprain.

While Wagner didn’t make as many impact plays as in some of his best seasons, he recorded an interception, a sack, a forced fumble and five passes defended in 2021 en route to a second-team All-Pro selection.