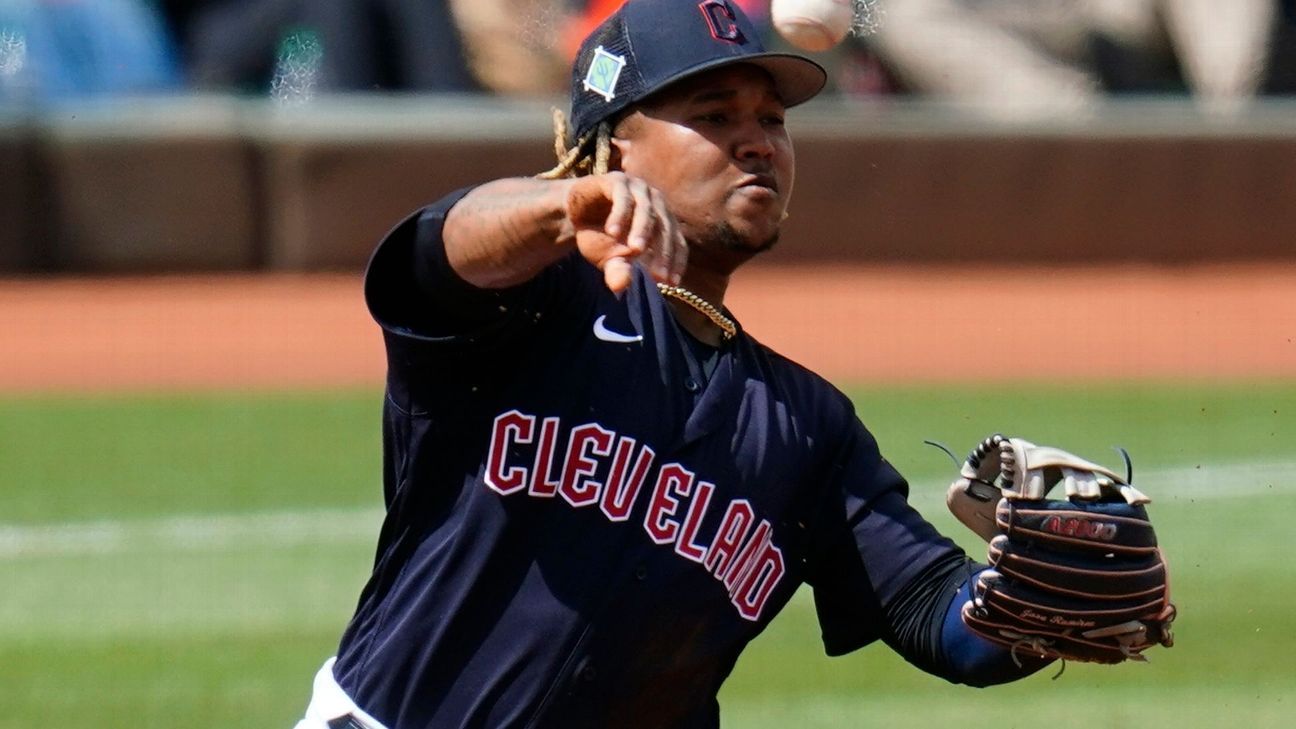 All-Star third baseman Jose Ramirez and the Cleveland Guardians are in agreement on a five-year, $124 million contract extension, sources familiar with the deal told ESPN.

The deal includes full no-trade clause, per sources. With this year and the pickup of a 2023 option, Ramirez is guaranteed $150 million.

Cleveland set the table for this move during the offseason, picking up Ramirez’s $12 million contract option on Nov. 5, following an MVP-caliber campaign for the 29-year-old. The formal transaction allowed the franchise some room for longer-term negotiations once baseball’s work stoppage ended.

Ramirez, who has finished in the top three of the American League MVP voting three times in his career, was one of few bright spots for Cleveland’s inconsistent offense during its final season as the Indians. He hit .266 with 36 home runs, 103 RBIs and 27 steals in the final year of what was a team-friendly $26 million, four-year contract.

The veteran’s future has been a hot topic during spring training in Goodyear, Arizona, and manager Terry Francona was not afraid to open up about it last month.

“I think Jose knows how we feel about him,” Francona told reporters during a March 17 media availability. “In this age of blogging and the Internet, there is so much out there that we could make ourselves crazy. I hope it doesn’t make him crazy. I don’t think it does.”

“Without getting into specifics, I do think we’ll have some internal conversations,” Antonetti said about the new deal. “The timing of that is really hard to say when we’ll be able to do that, just because of the compressed nature of the offseason.”

Ramirez is the only position player left from Cleveland’s 2016 pennant-winning team, which lost the World Series in seven games. He has been in the majors since 2013, spending his entire career with Cleveland. In his first season, he appeared in just 15 games, but has topped 120 games in five seasons since, and has stayed relatively healthy.

Francona expects to use Ramirez in the No. 3 spot in the batting order this season, telling reporters last month that it was safe to “ink” him in that spot moving forward. The Guardians will open the year on Thursday against the Kansas City Royals. Right-hander Shane Bieber will be the 12th pitcher in franchise history to make three consecutive Opening-Day starts during that game.

Opening Day will also see the return of Francona to regular-season action for Cleveland, after missing time due to toe surgery.

“It’s been a hard couple years, there’s no getting around it,” Francona said. “And I don’t want to act like a big baby because I know there’s people that have had way worst bouts than I had. But it’s not been easy.”