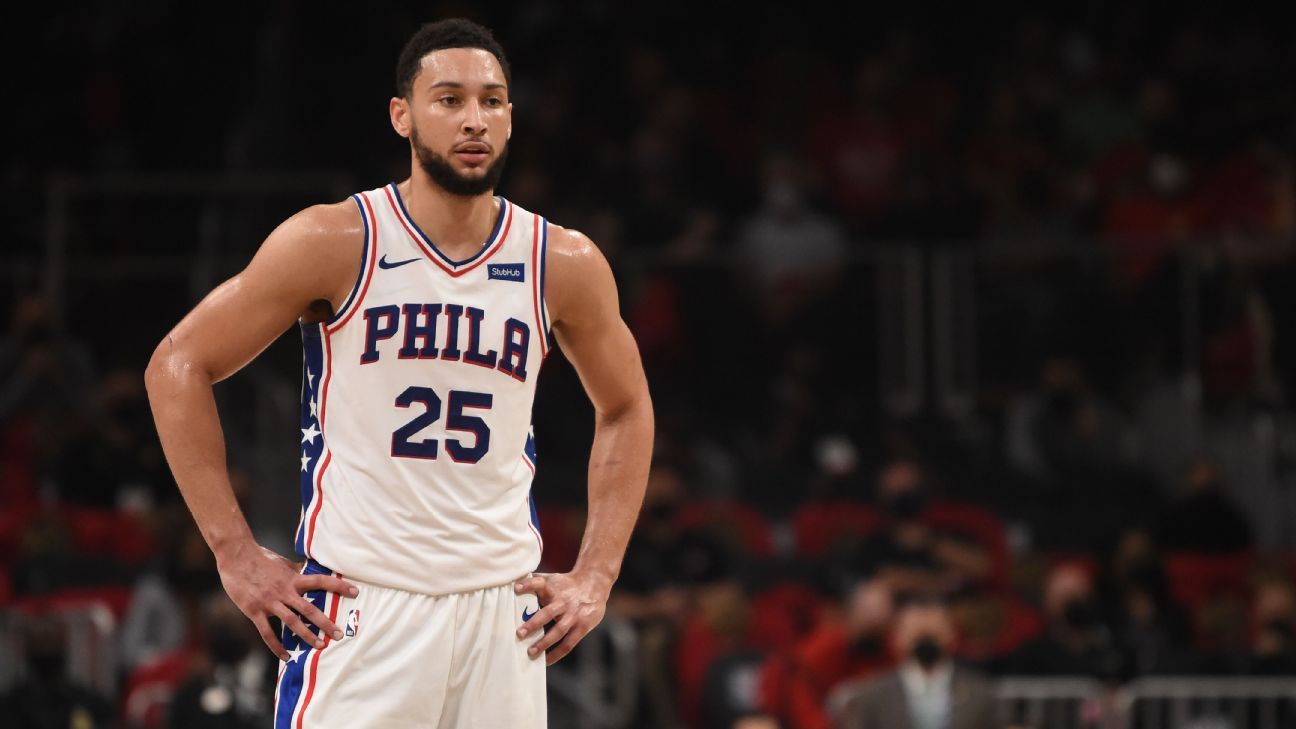 Philadelphia 76ers All-Star Ben Simmons will not report to the opening of training camp next week and intends to never play another game for the franchise, sources told ESPN.

Simmons hasn’t spoken to the team since a late-August meeting when he communicated this message to Sixers officials.

Simmons is clearly aware of sanctions available to the organization to fine and suspend him, including withholding of salary. But so far, Simmons appears willing to carry out a plan to force his way to a new team.

The Sixers have yet to find a trade they’re willing to make for him.