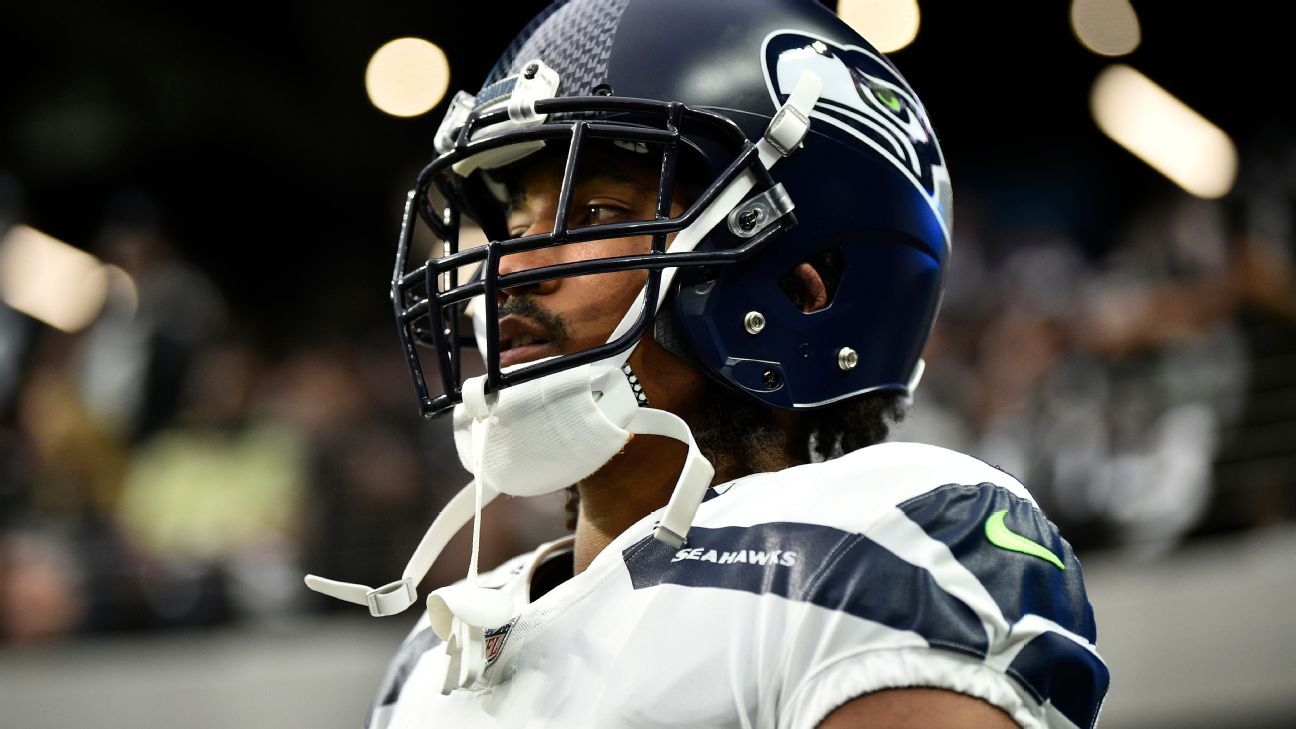 PITTSBURGH — After an initial 53-man roster that was short on cornerbacks, the Pittsburgh Steelers have fortified the position by acquiring Ahkello Witherspoon in a trade with the Seattle Seahawks, sources confirmed to ESPN on Friday.

Seattle gets a fifth-round pick in 2023 in return, sources said.

Witherspoon, 26, signed a one-year, $4 million deal with the Seahawks in March to compete for the starting left cornerback job, but D.J. Reed moved from the right to the left side, making Witherspoon a trade candidate. The Steelers take on just $1.5 million of his salary.

Witherspoon was taken in the third round by San Francisco in 2017 and started 33 of 47 career games with the 49ers in four seasons. He recorded 116 tackles, four interceptions and had 24 passes defended.

“We think we’re OK right now to play them in different positions. If somebody becomes available out there in never-never land, we’ll see what happens.”

Witherspoon gives the Steelers depth at corner behind veterans Haden and Sutton, who emerged late in training camp as the likely slot corner after Mike Hilton‘s departure. With Sutton at the slot, undrafted free agent Pierre was slated to be the outside corner opposite Haden. The outside corner depth is young and relatively unproven, and Witherspoon’s experience elevates the position group.

The Steelers released defensive lineman Henry Mondeaux to make room on the roster for Witherspoon.