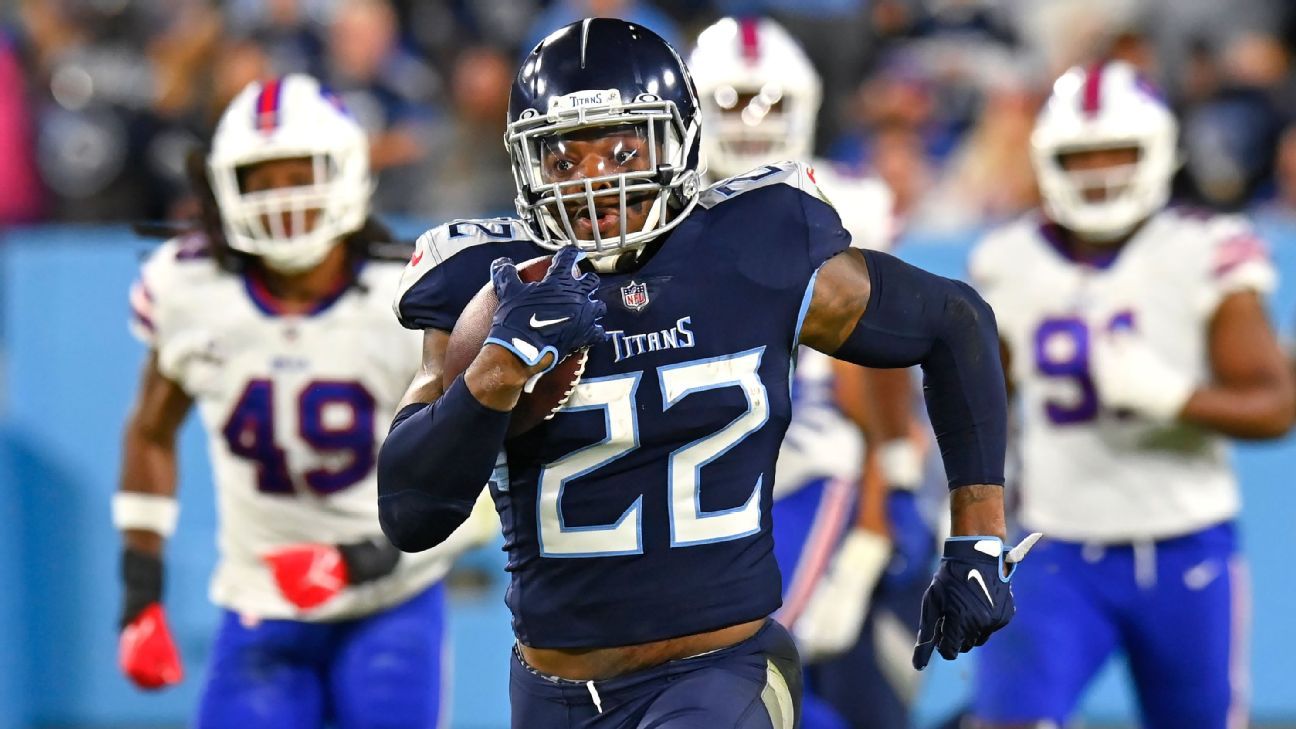 Henry is undergoing an MRI on Monday to determine the full extent of the damage, sources told Schefter.

The NFL’s leading rusher with 937 yards, Henry has 353 more yards than any other player in the league. He also has a league-high 10 rushing touchdowns.

On Sunday, Henry rushed 28 times for 68 yards. He appeared to receive medical attention on his right foot towards the end of the second half, but promptly returned to the field