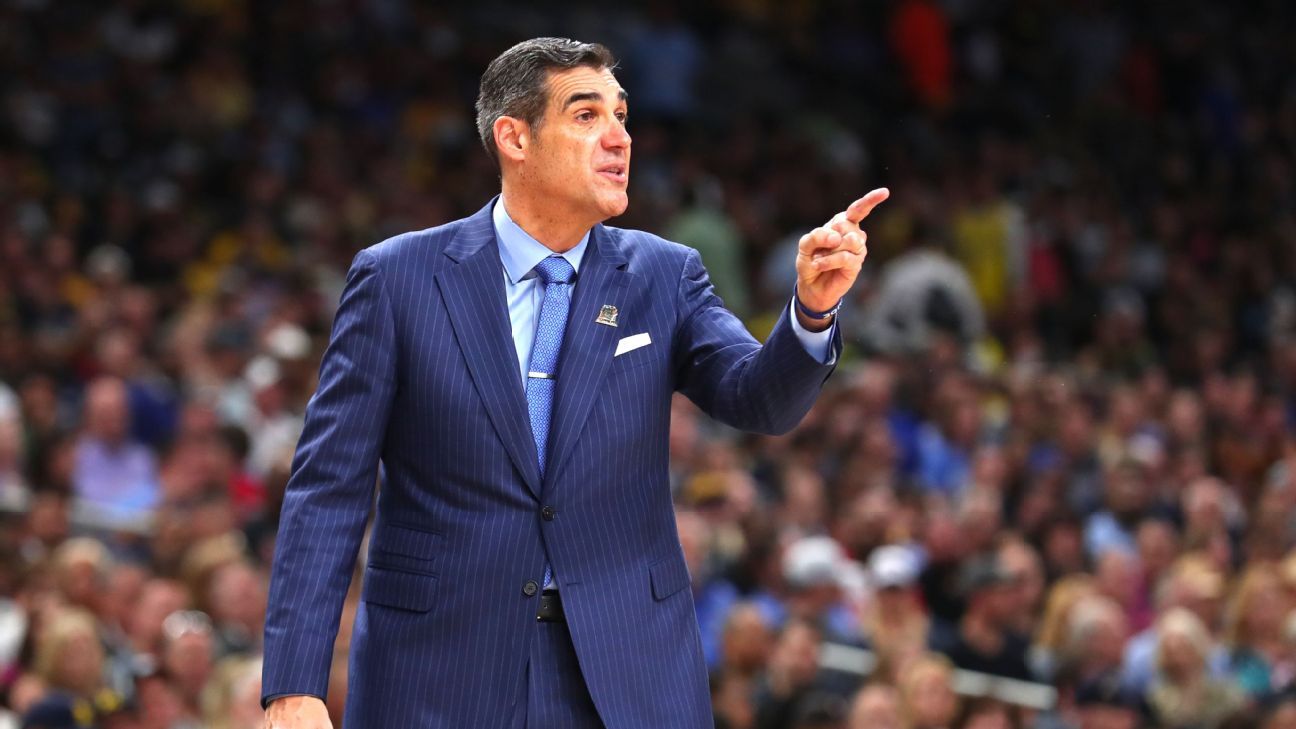 Hall of Fame coach Jay Wright is expected to retire after 21 seasons as the head coach at Villanova, sources told ESPN.

Fordham’s Kyle Neptune, who spent 10 years under Wright as a video coordinator and assistant coach, is expected to be named his successor, sources said.

Wright has called a team meeting for Wednesday night, according to sources.

Wright, 60, has been the head coach at Villanova since 2001. He won two national championships in 2016 and 2018 and made four Final Four appearances, including one this past season. He was named Naismith Coach of the Year in 2006 and 2016, and was inducted into the Basketball Hall of Fame in 2021.

Before taking over at Villanova, Wright was the head coach at Hofstra for seven seasons, winning two America East championships and making two NCAA tournament appearances.

Neptune, Wright’s expected successor, has been the head coach at Fordham for one season. He led the Rams to a 16-16 campaign, a 14-win improvement on their 2020-21 season.

News of Wright’s expected retirement was first reported by The Athletic.