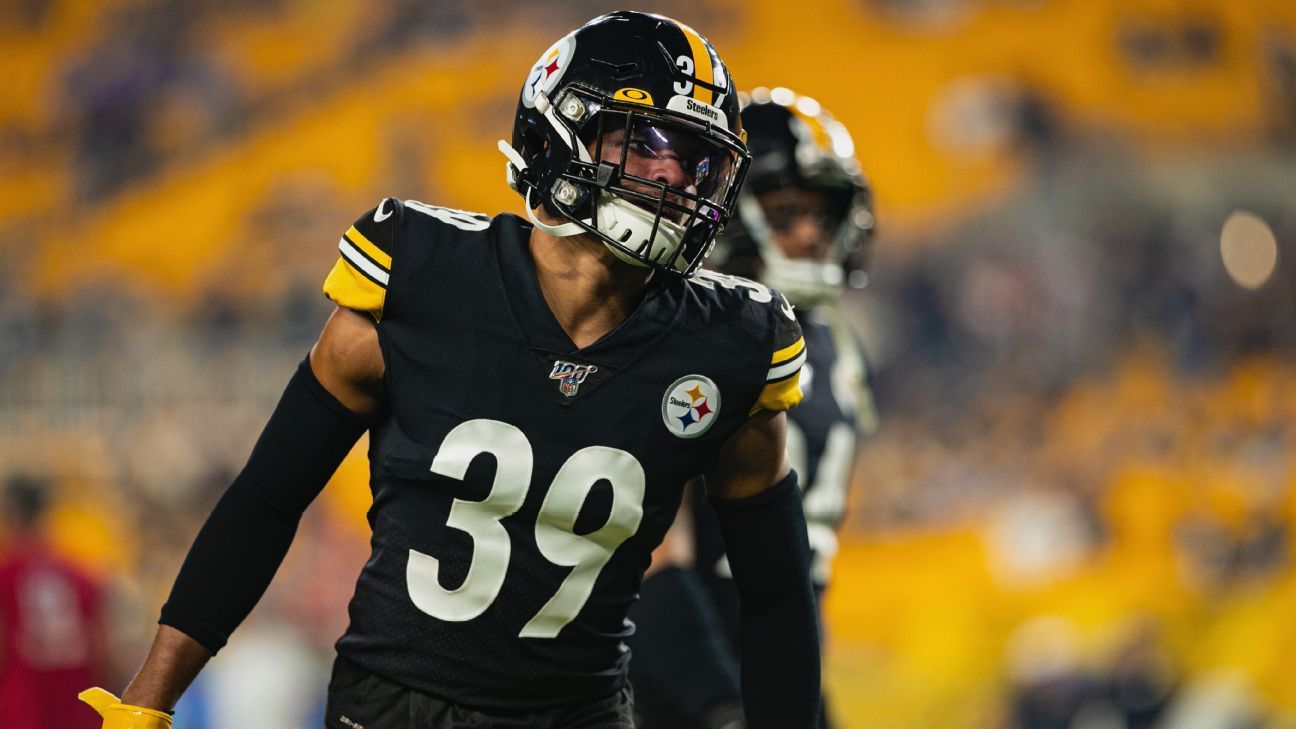 PITTSBURGH — Minkah Fitzpatrick is starting his summer vacation with a nice payday after securing a deal to become the NFL’s highest-paid safety.

The Pittsburgh Steelers and their star safety agreed to a four-year extension that will pay Fitzpatrick over $18.4 million per year, WME Sports, Fitzpatrick’s agency, confirmed to ESPN’s Adam Schefter on Wednesday.

Fitzpatrick was also given $36 million guaranteed at signing, Schefter confirmed.

Since the Steelers acquired Fitzpatrick from the Dolphins in exchange for a first-round pick in 2019, the Alabama product has hauled in 11 interceptions and scored three defensive touchdowns. He also has forced three fumbles and recovered four.

In signing Fitzpatrick, the Steelers have invested significant resources in securing their defensive anchors in T.J. Watt, Cam Heyward and Fitzpatrick through at least 2024. Last season, the Steelers signed Watt, the reigning Defensive Player of the Year, to a four-year, $112 million extension.