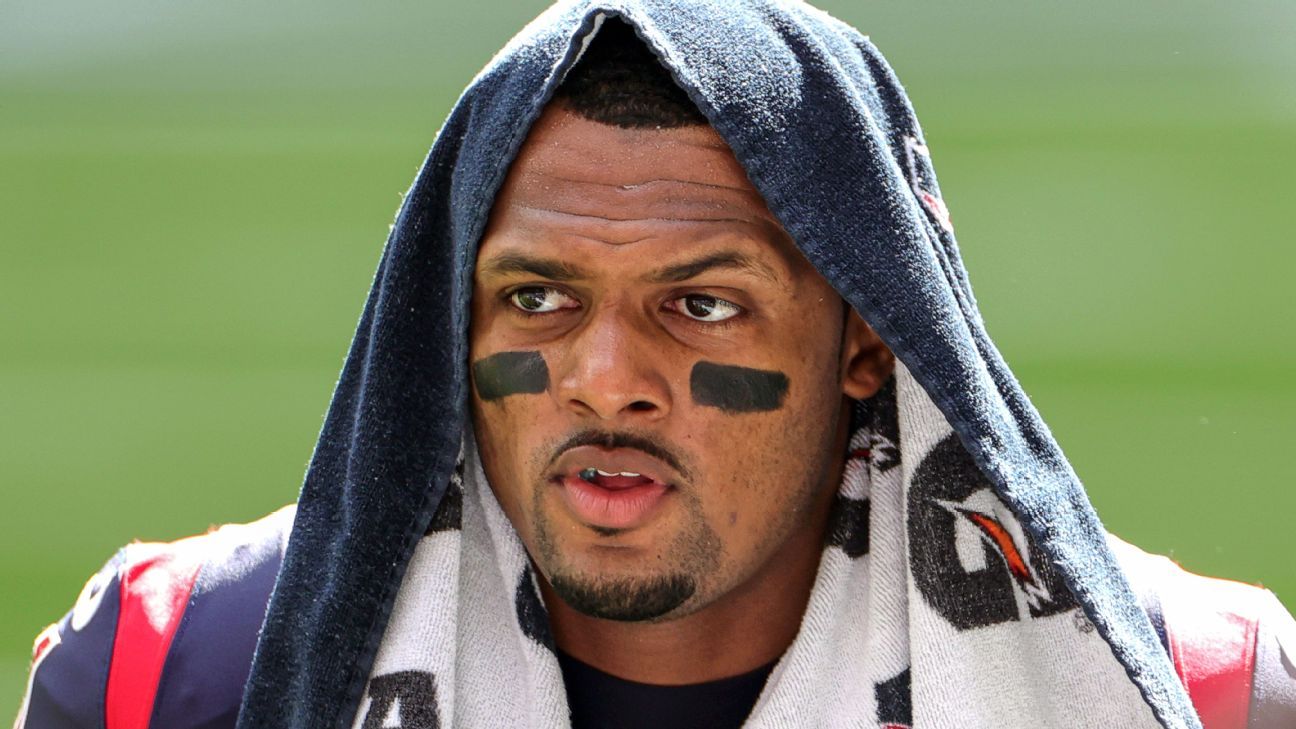 Tony Buzbee, the lawyer representing all 24 women who have filed civil lawsuits against Deshaun Watson, said his law firm will “soon be joining the Houston Texans organization and others as defendants” in the lawsuits against the quarterback.

On Tuesday, the New York Times reported that the nondisclosure agreement that Watson gave to some of the plaintiffs to sign came from the Texans’ director of security, Brent Naccara. The Times also reported that the Texans provided a hotel room at The Houstonian hotel, where several of the massages took place.

“What has become clear is that the Houston Texans organization and their contracting ‘massage therapy company’ facilitated Deshaun Watson’s conduct,” Buzbee said in a statement. “In many of these cases, the Texans provided the opportunity for this conduct to occur. We believe the Texans organization was well aware of Watson’s issues, but failed to act. They knew or certainly should have known.

“We intend to make sure all involved in Watson’s conduct are held accountable, in addition to and including Watson himself.”

The Texans did not respond specifically to the allegations in the New York Times story, but have said in several statements that the organization was not aware of Watson’s actions until March 2021 when the first lawsuit was filed against the quarterback.

There were 23 lawsuits filed against Watson from March 16 to April 14, 2021. One was dropped after the judge ruled each petition had to be amended to include each plaintiff’s name. Last week, two more lawsuits were filed against Watson, bringing the total number to 24 active civil lawsuits.

Though two grand juries in Texas declined to pursue criminal charges against Watson earlier this year, the NFL is investigating whether he violated its code of conduct and interviewed the quarterback in person last month as part of its investigation. At the league’s spring meeting, commissioner Roger Goodell said he thought the NFL was nearing the end of its investigation but couldn’t give a timeline for when a ruling might be made.

Houston traded Watson to the Cleveland Browns in March after the first grand jury announced it would not indict Watson on criminal charges.

Watson has denied all wrongdoing.

“What I can continue to do is tell the truth,” he said on March 25, his first and only media interview since joining the Browns. “And that is I have never assaulted, disrespected or harassed any woman in my life.”