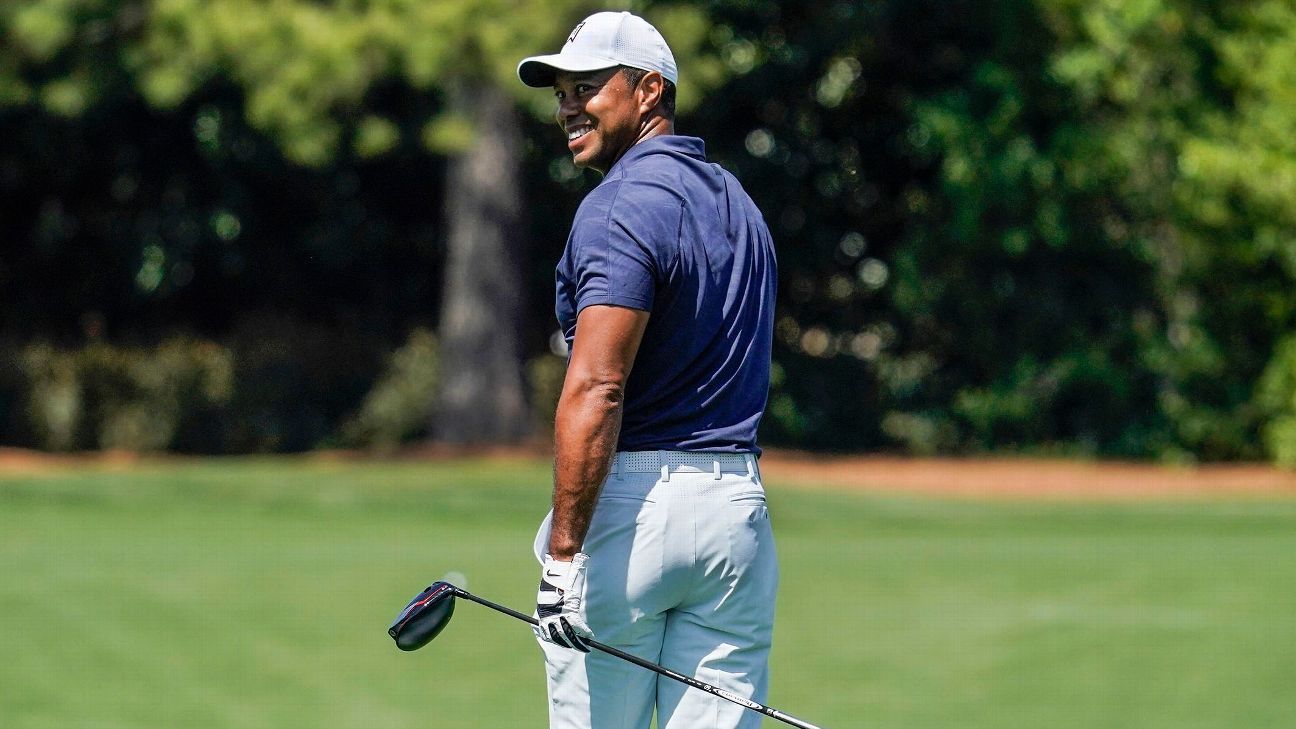 Tiger Woods is no longer a game-time decision for this week’s Masters, announcing Tuesday that he plans to play in the tournament that begins Thursday.

“As of right now, I feel like I am going to play,” Woods said Tuesday.

The five-time Masters champion has not played in more than a year after he was seriously injured in a car wreck outside Los Angeles that nearly resulted in doctors amputating his right leg. He last competed in the final round of the 2020 Masters, which was played in November that year because of the coronavirus pandemic.

Woods captured his first Masters victory 25 years ago, on April 13, 1997, when he won by a record 12 shots while shooting a tournament-record 18-under-par 270 over four rounds.

The Masters does not have a firm deadline to commit to or withdraw from the tournament, giving Woods until his Thursday tee time to make a final decision.

Information from ESPN’s Mark Schlabach was used in this report.