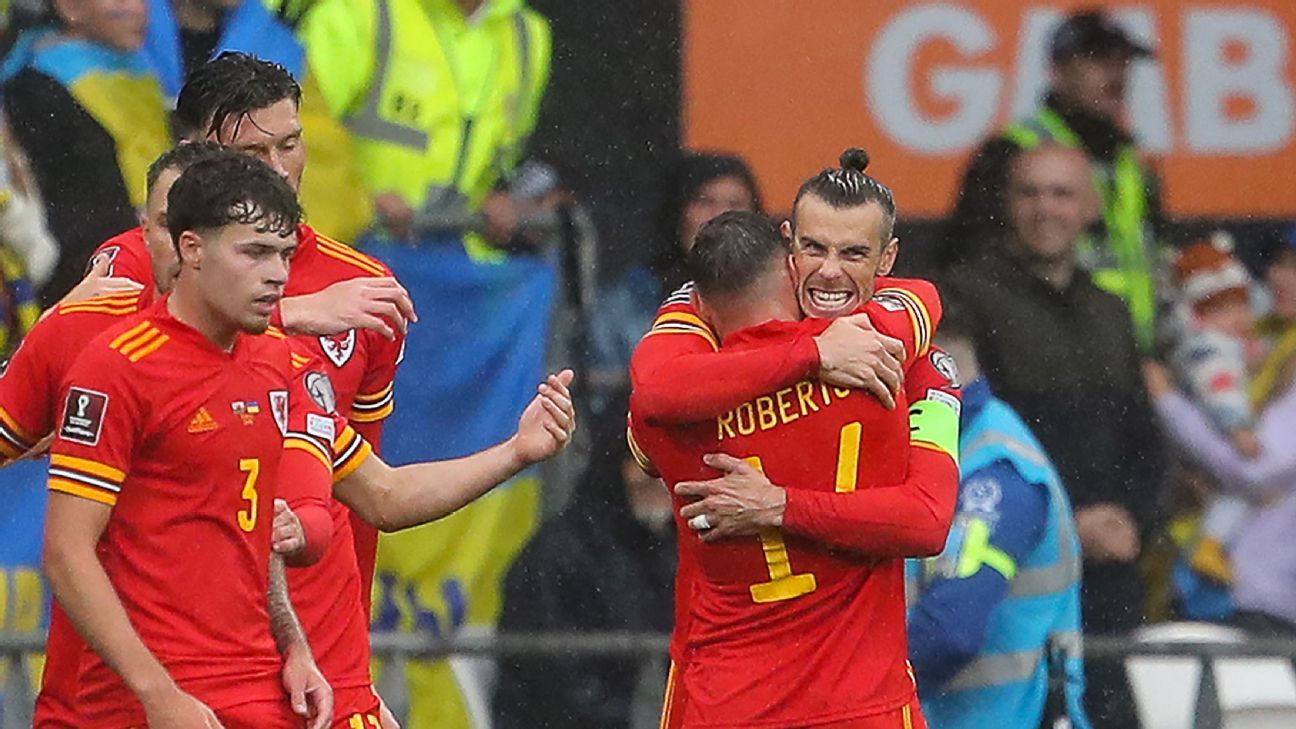 An Andriy Yarmolenko own goal broke Ukraine‘s hearts and sent Wales to the 2022 World Cup in Qatar, as Ukraine lost 1-0 in a playoff on Sunday.

Ukraine had several chances to level the scoring or even put themselves ahead at Cardiff City Stadium, but it was a deflected Gareth Bale free kick that resulted in them falling out of the competition and sending Wales into their first World Cup in 64 years.

Dan James won a free kick for Wales 25 yards out, and Bale stepped up to take it on 34 minutes. He whipped in the ball, and it was headed in by Yarmolenko, Ukraine’s captain.

“The result is the greatest in Welsh football history,” Bale said after the match. “We’re going to a World Cup!

“It means everything, what dreams are made of, we’ve been working towards it since I first came in here.

“Words can’t describe how we feel at the moment.”

Oleksandr Zinchenko had the ball in the net early in the first half from a free kick, but the referee called play back, as he deemed Zinchenko had taken the kick too quickly.

Ukraine were unfortunate not to earn a penalty on 40 minutes when Yarmolenko went down under a heavy challenge from Joe Allen, but VAR (video assistant referee) did not intervene after referee Antonio Mateu Lahoz waved play on.

Wayne Hennessey made a fine save late in the second half to ensure that Artem Dovbyk‘s header stayed out.

“I’m so proud of the guys, they thoroughly deserved it,” Wales head coach Rob Page said after the game. “The one thing these boys were missing was a World Cup and now we’ve got there.

“These are the best supporters in world football, they helped us from the first minute.

“When you see what these guys do in training, I had full trust in them.”

Wales will join England, Iran and the United States in Group B for the World Cup, which starts on Nov. 21 and runs until Dec. 18.