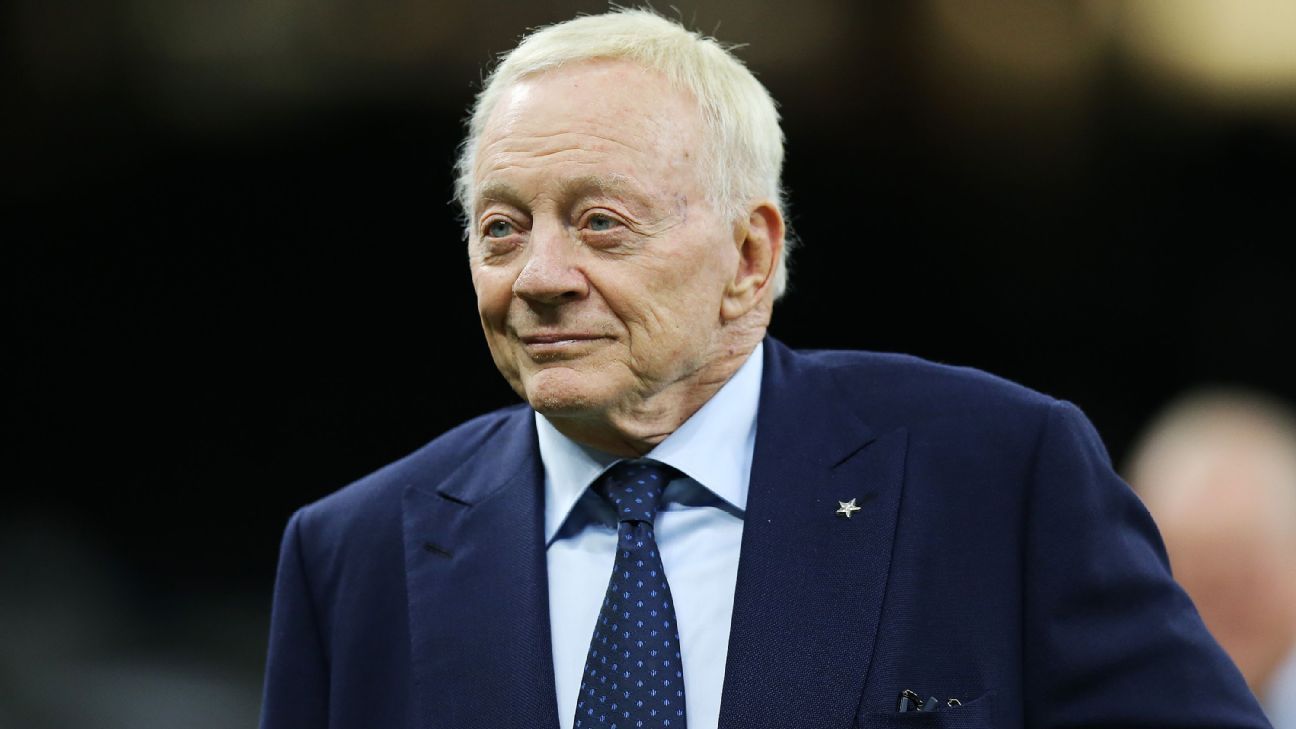 Lawyers for the 25-year-old Congressional aide who says Jerry Jones is her biological father blasted the Dallas Cowboys owner Wednesday, saying he “maliciously accuses his own daughter of extortion” and adamantly denying she is part of “a conspiracy to exploit him.”

“Even more distasteful is that Mr. Jones has stooped so low as to attempt to tie Alexandra’s lawsuit into his other daughter’s, Charlotte Jones, divorce to have it lost among his many scandals,” Andrew A. Bergman and Jay K. Gray, the Dallas lawyers for Alexandra Davis, said in a statement.

Davis is the woman who claimed Jones is her biological father in a lawsuit filed in a Dallas court on March 3.

On Monday, Jones’ lawyer, in a March 10 letter, asked Shy Anderson, the ex-husband of his daughter Charlotte, to preserve evidence of all communications he had with a wide number of people, including one of the lawyers for Davis, for a possible claim that he has tried to extort Jones of money.

“Alexandra is not conspiring with anyone to reveal the apparent multitude of Jerry Jones’ and Dallas Cowboys’ related scandals,” Bergman and Gray wrote. “Alexandra does not know nor has she ever spoken to Shy Anderson, just as she never has her father.”

On Monday, Jones’ lawyers asked a judge to dismiss Davis’ lawsuit, alleging that she is involved in one of “multiple monetary extortion attempts” against him and the Cowboys. The lawsuit claimed Davis had delivered a draft of the lawsuit to Jones on an unspecified date and asked whether he would “make a deal” to “assure that he would not be publicly or privately identified” as her father.

In the 428-word statement released to ESPN, Davis’ lawyers on Wednesday again insisted their client is not motivated by money and has never asked Jones or his representatives for a single dollar. They said Davis wants only to have a judge lift an agreement entered into by Jones and his representatives and Davis’ mother, Cynthia Davis Spencer, when she was 1-year-old for the purpose of being legally acknowledged as Jones’ daughter.

The lawyers allege that Jones “has shunned and consequently traumatized” Davis.

“After years of anguish, embarrassment, feelings of abandonment, and now faced with a potentially fatal illness to her mother, Alexandra wants to be legally acknowledged,” Bergman and Gray wrote. “She merely wants to have her father listed on her birth certificate and be free from hiding who she is.”

They also challenged Mr. Jones to produce any evidence that Alexandra has attempted to extort him or deny that he “attempted to bind a child to a written agreement preventing him from informing people who her father is.”

Davis, who now works as an aide to U.S. Rep. Ronny Jackson, R-Texas, and worked as an aide in the Trump White House, also has said nothing publicly about her claim.

Davis’ initial complaint says that she has “lived her life fatherless and in secret and in fear that if she should tell anyone who her father was, she and her mother would lose financial support or worse.”

Jones is alleged to have paid $375,000 to Davis’ mother, Cynthia Davis Spencer, whom the lawsuit says was courted by Jones in 1995 when she was working at the American Airlines ticket counter in Little Rock, Arkansas.

“Despite being deprived of a father her entire life, Alexandra is an intelligent, hardworking, upstanding, educated young woman who happens to be the dispossessed, secret, hidden, unrecognized daughter of Mr. Jones,” Davis’ lawyers wrote at the conclusion of their statement Wednesday. “Alexandra is not a scandal, and she is not an extortionist.”